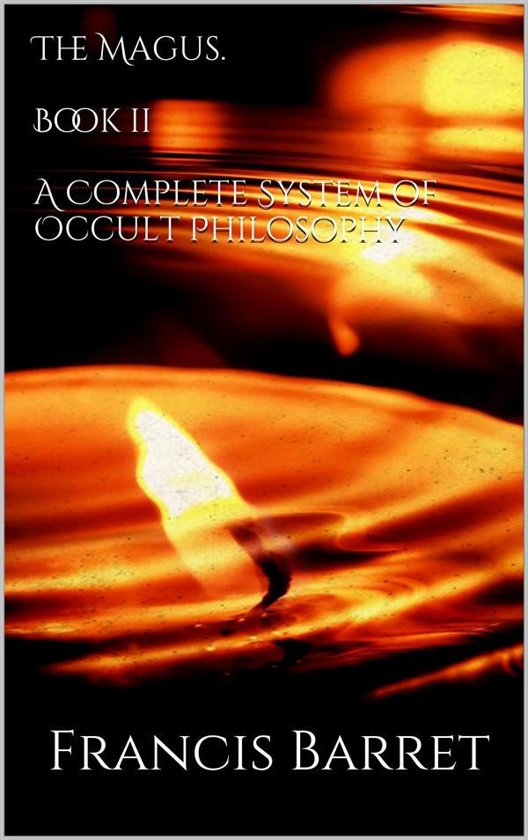 IN our following Treatise of Magnetism we have collected and arranged in order some valuable and secret things out of the writings of that most learned chemist and philosopher Paracelsus, who was the ornament of Germany and the age he lived in. Likewise we have extracted the very marrow of the science of Magnetism out of the copious and elaborate works of that most celebrated philosopher (by fire) Van Helmont, who, together with Paracelsus, industriously promulgated all kinds of magnetic and sympathetic cures, which, through the drowsiness, ignorance, unbelief, and obstinacy of the present age, have been so much and so totally neglected and condemned; yet, however impudent in their assertions, and bigotted to their own false opinions, some of our modern philosophers may be, yet we have seen two or three individuals, who, by dint of perseverance, have proved the truth and possibility of Magnetism, by repeated and public experiments. Indeed the ingenious invention of the Magnetic Tractors prove at once that science should never be impeded by public slander or misrepresentation of facts that have proved to be of general utility. And we do not doubt but that we shall be able to shew, by the theory and practice delivered in the sequel, that many excellent cures may be performed by a due consideration and attentive observance of the principles upon which sympathy, antipathy, magnetic attraction, &c. are founded; and which will be fully illustrated in the following compendium: We shall hasten to explain the first principles of Magnetism, by examining the magnetic or attractive power.
Toon meer Toon minder