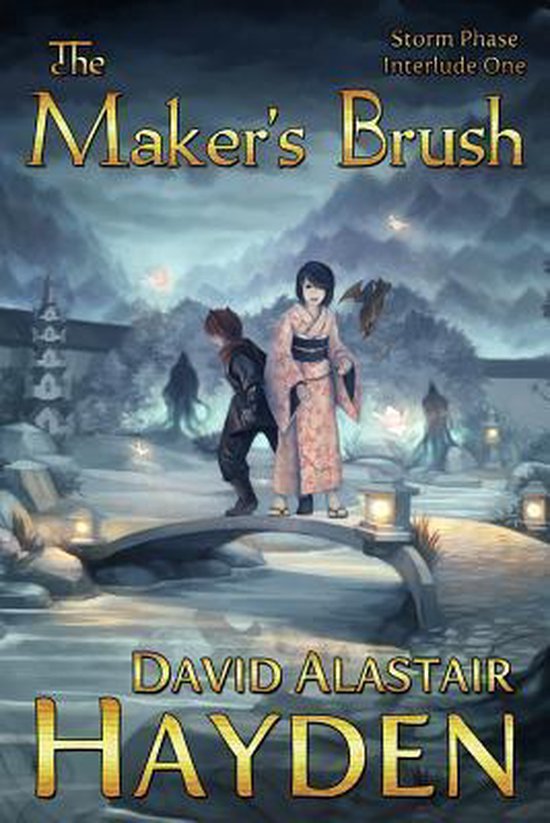 STORM PHASEA teenage wizard burdened with a mysterious destiny, a cat-girl ninja he can't help but fall for, and a bat-winged daemon that doubles as a diary embark on a journey of self-discovery in a world teeming with monsters and magic. Perfect for fans of Percy Jackson and Avatar: the Last Airbender, this enchanting Asian-inspired fantasy series delivers fast-paced adventure for readers young and old.Interlude 1: THE MAKER'S BRUSHUnlike her famous and important brother Turesobei, who will one day become their clan's next high wizard, or Iniru, his qengai assassin girlfriend, Enashoma's destiny is to marry a noble lord of her mother's choosing and host teas for the rest of her life. This is decidedly not the future she dreams of. But then she gets a chance at adventure. When her brother and her clan are at their most vulnerable, an ancient threat is released. And despite Lu Bei's knowledge and Iniru's skill, Enashoma is the only one with the power to stop it.13,000 words
Toon meer Toon minder