The Making of a Saint 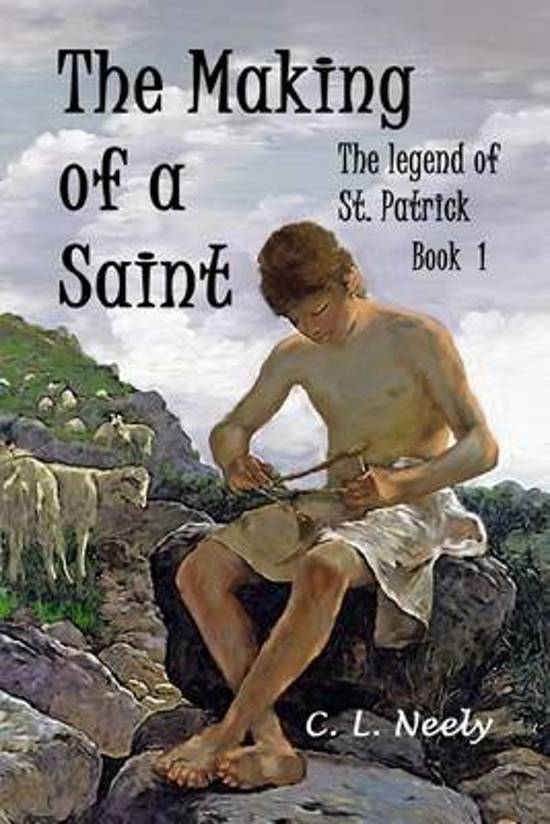 Saint Patrick was a God fearing man of great faith. An overwhelming number of unrelated legends about Patrick have been passed down through the centuries about this man. C. L. Neely has sorted through them, put them in a logical order and produced a sensible and inspiring interpretation of the life of Saint Patrick. This is a well-researched and enjoyable book about a familiar saint. Although very historical, it is not written in the common text book style, instead it is presented as a novel. “The Making of a Saint” shows the progression of Patrick’s faith, beginning when he was kidnapped by pirates at age 16 and sold to be a slave for a druid master in Ireland. Step by step he learns to trust the Lord he met on a mountain as he watched over a herd of sheep. Years pass as he meets the most extraordinary men who lead him in the direction of the priesthood he felt called to fulfill. Like many who are called to service, Patrick’s life was put on hold, and he learned the lesson of patience and trust. The years Patrick spent in Ireland are covered in Book 2 of the Legend of St. Patrick: “The Mission of a Saint.” Both books about Patrick include a Truth or Fiction chapter in the back of each book. A bibliography is included only in book 2.
Toon meer Toon minder