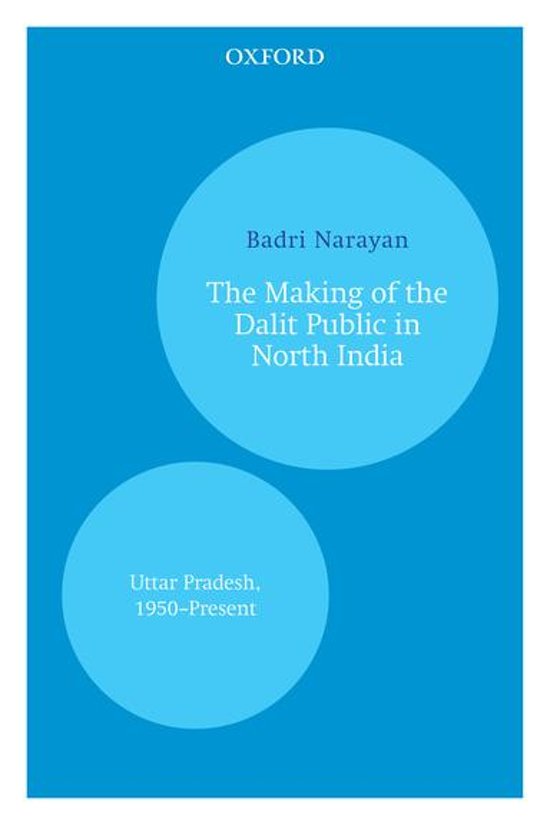 This book is a detailed commentary on politics and political consciousness, participation, and mobilization among the Dalits in northern India. Based on extensive fieldwork at the village level in eastern Uttar Pradesh, it deals with Dalit social and political history in the state from 1950 to the present. Using alternative sources—stories and narratives alive in the oral tradition and 'collective memory' of the oppressed and marginalized Dalits—Narayan documents various social upheavals that have taken place in post-Independence India. He also examines the process of politicization of Dalit communities through their internal social struggles and movements, and their emergence as a 'political public' in the State-oriented democratic political setting of contemporary India. How has the ongoing process of politicization of the Dalits developed their politics? How far does it appear as an alternative? To what extent is it similar to the politics played out by dominant parties? Does it imitate or seek break away from the methods of the upper castes? This book seeks to answer these important questions as it maps the changing nature of contemporary Indian politics. In doing so, it unfolds the multiple, suppressed, layers of Dalit consciousness in vibrant ethnographic detail, hitherto overlooked by mainstream discourse.