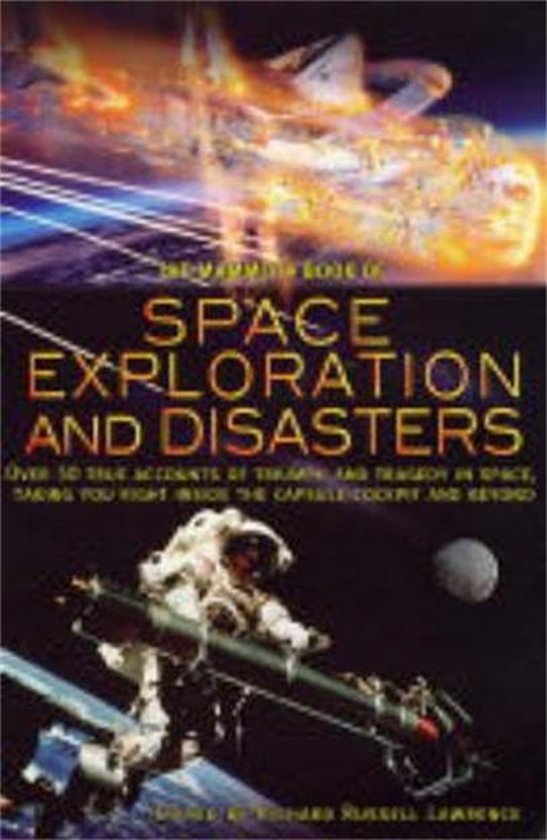 
control, here are over 50 of the greatest true stories of suborbital,


first view of a fractured, tortured landscape of craters on the


aboard space station Mir, they include moments of


extraordinary heroic achievement as well as episodes of terrible


human cost. Among the astronauts and cosmonauts featured are


Includes • First walk in space by Sergei Leonov and his


nail-biting account of abandoning ship on the way to the


that had drifted without power for eight months • Progress


crashes into Mir - the astronauts survive death by a hair's


'just out there dangling'.