The Man from Knew News 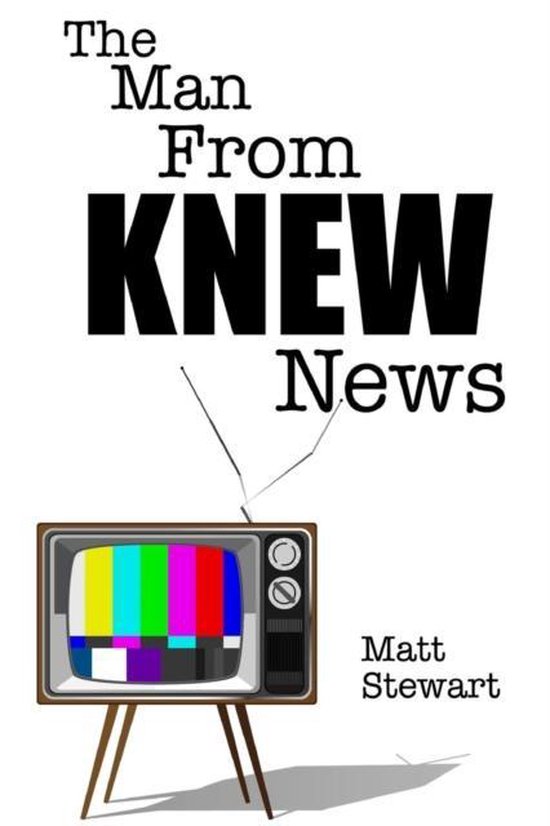 This hilarious look inside a small town television news station puts the spotlight on truly shoddy journalism. Recent college graduate Tate Thompson has just been hired to run KNEW, the smallest TV station in America - located in Crepeville, Montana. Only the locals pronounce it Crapville and before long, Tate is drowning in a pile of it. Eccentric personalities dominate the KNEW newsroom: from the anchor who opines on every story to the bombshell who mispronounces every word; from the reporter who refuses to put on makeup to the producer who wants Tate's job. As Tate struggles to run this media circus, KNEW's general manager charged with murder. Believing it all to be a set-up, Tate relies on his skills learned in the classroom and his quirky co-workers to free their boss and bring the real killer to justice. Inspired by the author's real-life experiences as a television news reporter, this murder mystery focuses the lens on all the absurdity that happens behind-the-scenes at a small town news station.
Toon meer Toon minder