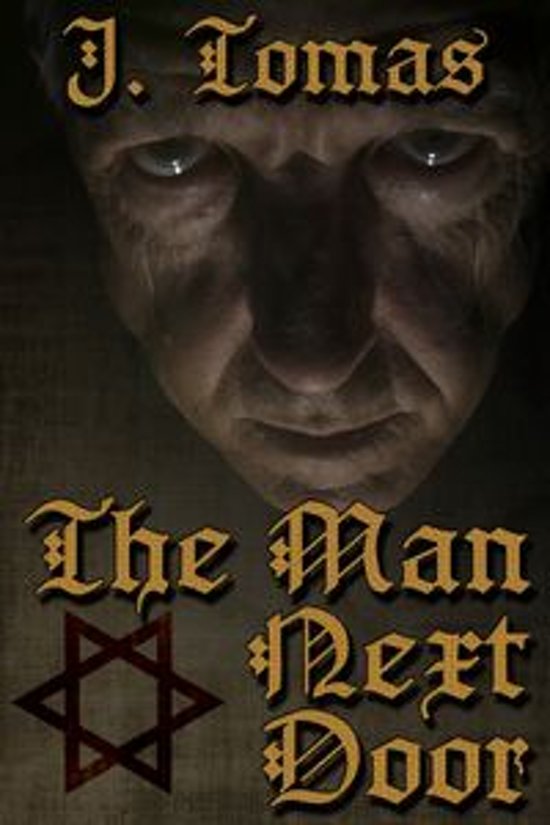 When fifteen year old Jake Allister learns the new neighbor in his apartment complex is an elderly man from Germany named Mr. Wagner, he fears the worst. The guy's old enough to have survived World War II, and to Jake's young mind, that makes him suspect. Because Mr. Wagner isn't Jewish, Jake assumes the man must have been part of the Nazi regime who tortured and killed millions before he was born.


Jake isn't religious, by any stretch of the imagination, and neither is his mother. He had to learn about the Holocaust at school; now he distrusts anything German, including Mr. Wagner. Then he sees the old man watching him and his boyfriend Thad make out in the parking lot. Jake just*knows*the guy is a Nazi.


But when he finally gets invited into Mr. Wagner's apartment, Jake discovers Jews weren't the only ones who suffered during the Holocaust. For the first time, he begins to grasp the scope of the tragedy that unfurled during the war ... and what it meant to be Jewish -- or gay -- in Nazi Germany.