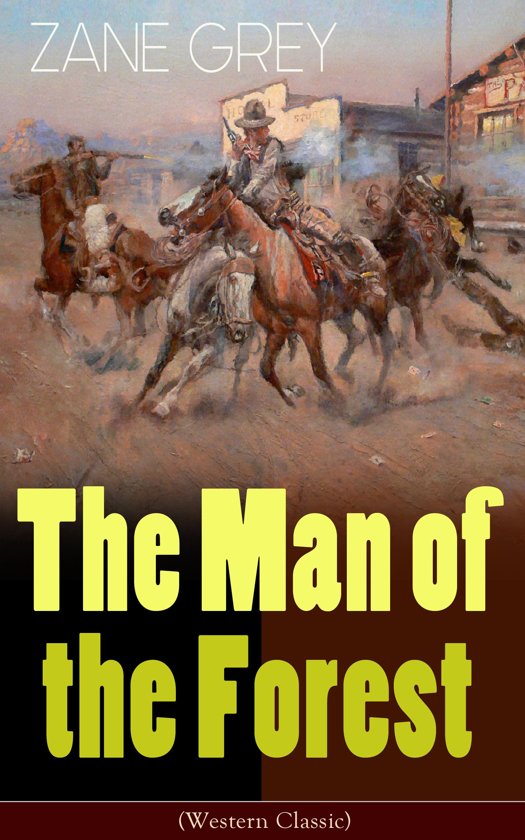 This carefully crafted ebook: ''The Man of the Forest (Western Classic)" is formatted for your eReader with a functional and detailed table of contents. ''At sunset hour the forest was still, lonely, sweet with tang of fir and spruce, blazing in gold and red and green; and the man who glided on under the great trees seemed to blend with the colors and, disappearing, to have become a part of the wild woodland. Old Baldy, highest of the White Mountains, stood up round and bare, rimmed bright gold in the last glow of the setting sun. Then, as the fire dropped behind the domed peak, a change, a cold and darkening blight, passed down the black spear-pointed slopes over all that mountain world. Milt Dale, man of the forest, halted at the edge of a timbered ridge, to listen and to watch…" - Zane Grey, ''Man of the Forest" Zane Grey (1872-1939) was an American author best known for his popular adventure novels and stories that were a basis for the Western genre in literature and the arts. With his veracity and emotional intensity, he connected with millions of readers worldwide, during peacetime and war, and inspired many Western writers who followed him. Grey was a major force in shaping the myths of the Old West; his books and stories were adapted into other media, such as film and TV productions. He was the author of more than 90 books, some published posthumously and/or based on serials originally published in magazines.