The Man Who Said Nothing A Tony Langel Mystery Series 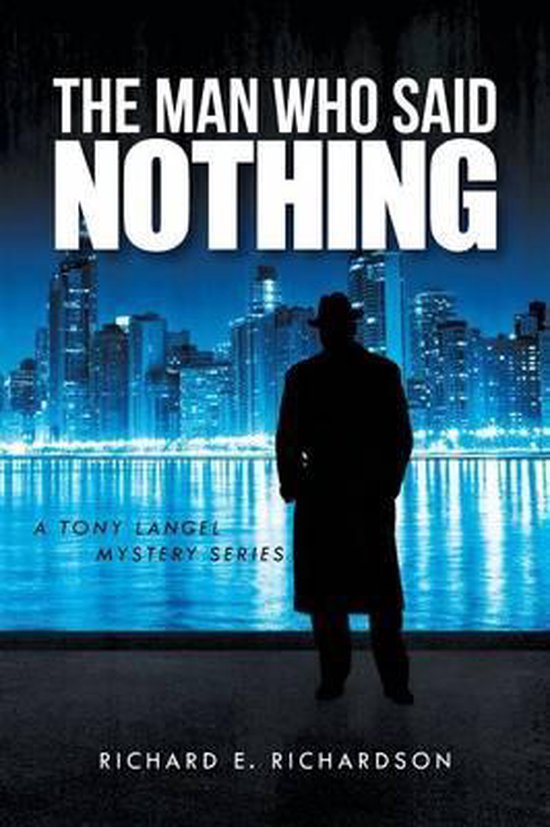 Mount Olive, located in the Midwest is a thriving community of 40,000. Tony Langel is a former Navy man that applied for and was accepted into the Mount Olive Police Departments Academy, later becoming a patrolman and eventually advanced through the ranks.


Mount Olive has its share of criminal activity. Tony is a good investigator and does his part to enforce the laws and to protect the good citizens from criminals. Tony investigates a lot of cases but one particular case is special. This case challenges his ability to uncover the true identity of an auto thief.


A cocktail waitress doesnt count on meeting a man of mystery in Mount Olive.


The case would involve three lives. They are about to cross paths which will alter their lives.


What happened in Mount Olive could happen anywhere, maybe in your own community.