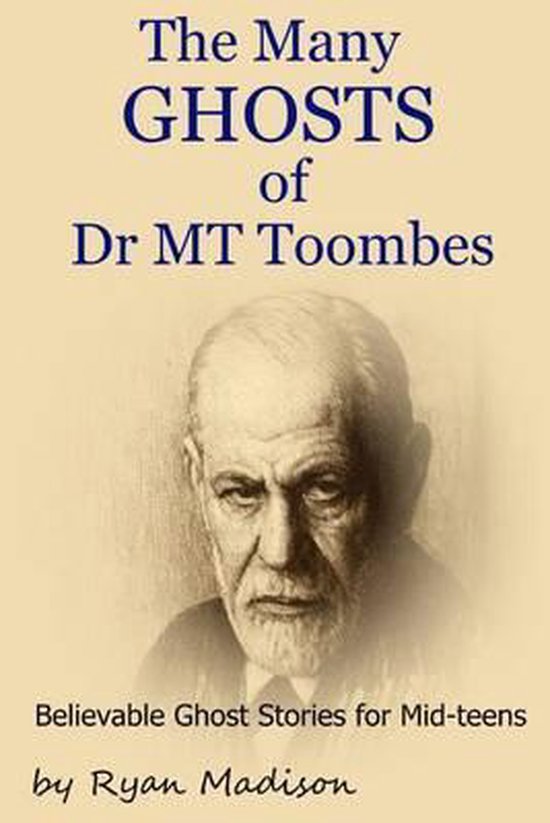 This story from my Case Files, number 401: Cecil Ireland was a 52 year old bachelor who had lived alone for most of his adult life. He was narrow minded, hypercritical about perceived faults in others, apprehensive about participating in anything that went on around him, but alert to everything.Case number 372 concerning Doctor Anthony Rey is a favourite of mine. Anthony was an old friend, and curator of the Museum of Roman Art in London, and had sent me a strange cable…"Need you…Going mad! Please come at once. Rey."I found him in a private sanatorium, and on being shown to his room I asked him, "Anthony…What happened?""You're the one person who might be able to help me…" he replied, "It concerns that stone statue I discovered last April…""Oh! Yes," I replied, "I have read of it…A Roman Legionnaire and his girlfriend…"The Stone Lovers" the newspapers called it."Case No. 533 concerns a ruthless businessman who dabbled in the Black Arts for some reason known only to him.Meet Mr Chester Hazel as he tries to evoke the Muse of Mysticism…trying to gain certain supernatural powers.If you are wondering why he's doing this, please hang about, all will be revealedCase 524, The Loyal ServantTakes place in the home of Millionaire Roland Van Lane, where Van Lane's son, Brian is in deep trouble with professional gamblers who are insisting on being paid what money is owing to them. The elderly butler, faithful to his boss, tries to advise the son, but the advice falls on deaf ears…Case 875, The Mystic BookAn old friend, an officer in the Missing Persons Bureau called me in to help in this case. A woman's husband had been missing for over a month, but when he did eventually return he had a strange book with him. He would lock himself in the library with the book for hours on end, and then he once again disappeared…Case 903, The Space Ghost A strange craft, or space ship, was found in the everglades, and when I investigated it I was bombarded with unintelligible thoughts emanating from the interior of the ship. I was in a trance-like state and working toward a solution for a cryptic problem that I did not understand. Queer?It sure was!
Toon meer Toon minder