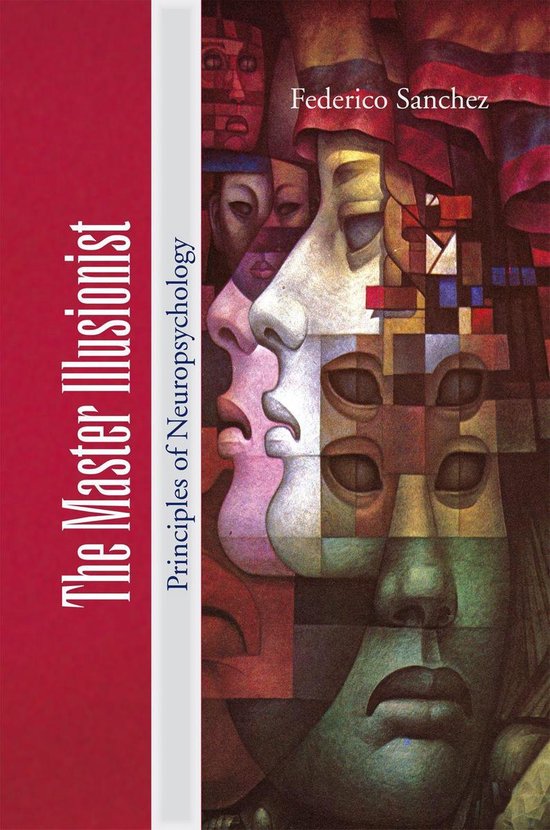 Federico Sanchez's interest in the brain began--primarily related to artificial intelligence and computers--while studying mechanical engineering at Tufts University in the early 70's. For the next three decades he studied the human brain sporadically as an ongoing hobby. But, after the death of his younger son by suicide in 2002, using the latest research on the brain, he committed to explain not only how suicide is possible but how most other mental disorders come about. He synthesized his findings in The Master Illusionist, Principles of Neuropsychology a groundbreaking study on the inner workings of the human brain from an engineering perspective. This is a new paradigm-setting study, which brings understanding to how our behavior, perception, cognition, feelings and thoughts are generated and are interrelated. The book focuses on the neurological connections between various structures of the brain and proposes the cortex, the most noticeable evolutionary feature that distinguishes us from other mammals, is many expanded memory systems. The challenge becomes how to explain everything the human brain does based on these memory systems. The interactions between these memory systems with each other and with the thalamus and basal ganglia is explained and a new perspective of who we are opens up new revolutionary possibilities for psychotherapy and pharmacology for mental disorders or other mental deficits. The book devotes chapters to subjects such as the motor and visual systems, smell, memory, synesthesia, the generation and regulation of emotions, autism, attention deficit hyperactivity disorder, mental disorders, suicide and personality disorders.
Toon meer Toon minder