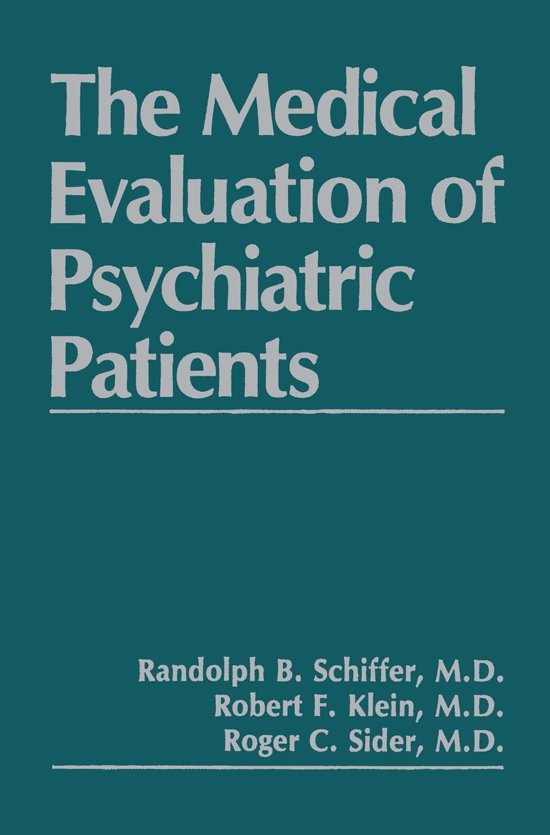 One of the fascinations of psychiatry is that it is amenable to many different approaches. In seeking to account for mental disorder, for example, it is pos sible to explore the meaning and significance of symptoms in the psychody namic sense, to examine the social determinants of illness, or to adopt an es sentially biological viewpoint in investigating links between physiological and psychological dysfunction .. As a clinical discipline it may be practiced in the community, in the specialized clinic or hospital, or shoulder-to-shoulder with other medical practitioners in the general hospital. This richness and diversity are at once a strength and a weakness, attracting practitioners with a wide range of talents and interests, yet sometimes leading to polarizations and false an titheses. The so-called ''medical model'' of psychiatry has come under a good deal of attack, and deservedly so when claiming an exclusive provenance over all types and aspects of mental disorder. What cannot be gainsaid, however, is the central role of medicine in relation to many parts of the field, and the success in terms of understanding and therapy that has resulted from medicine's in volvement. Nor can it be doubted, after the most cursory acquaintance with the physically or mentally ill, that the relationship between these two forms of suffering is often so close and so mutually reinforcing that distinctions are drawn somewhat arbitrarily. This last is perhaps the cardinal reason for the alliance between medicine and psychiatry.