The Medicus Codex Book One 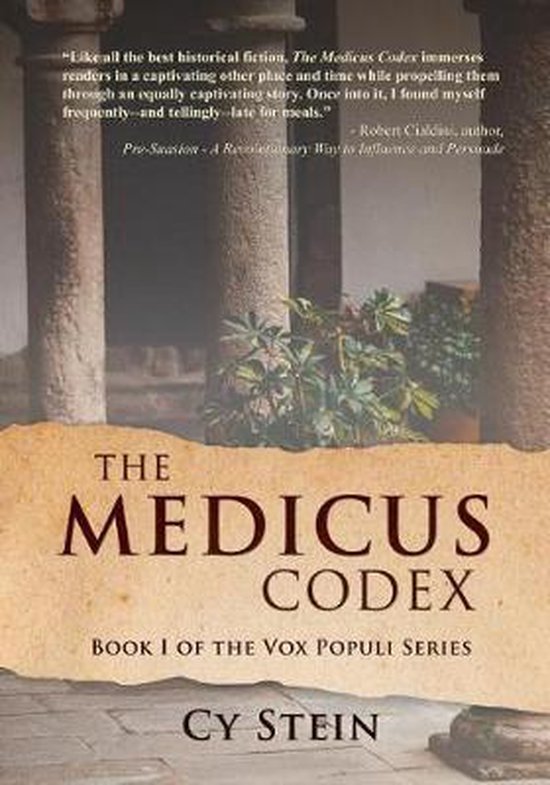 Life and death, illness and health affect the very poor and the rich and powerful alike. The Medicus&;s journey takes him from the slums of the Transtiberim to plots for the imperial purple robes. At the center of the story is the controversial kelchara, a medicine with the potential to bring relief to the suffering masses, or may be nothing more than the desperate dream of a compassionate physician. Follow the story of Aaron bar Akiva as he travels from the fields of Galilee to Gaul, to the palace halls of Rome. His life&;and the lives around him&;depend not only on his skill as a Medicus, but his bonds with family, friend, and fellow slaves, and his ability to keep his nose clean and his wits about him. Aaron&;s story is one of betrayal, intrigue, and distant loyalty to a God that he is not so certain is loyal to him. This book provides a Rome that is rich with diversity, a new treatment of historical figures, and themes that echo in modern day with a superior insight into the medical realities of the time. Readers will enter the ancient world where the relationships a healer creates are sometimes more far-reaching than the ability to heal.
Toon meer Toon minder