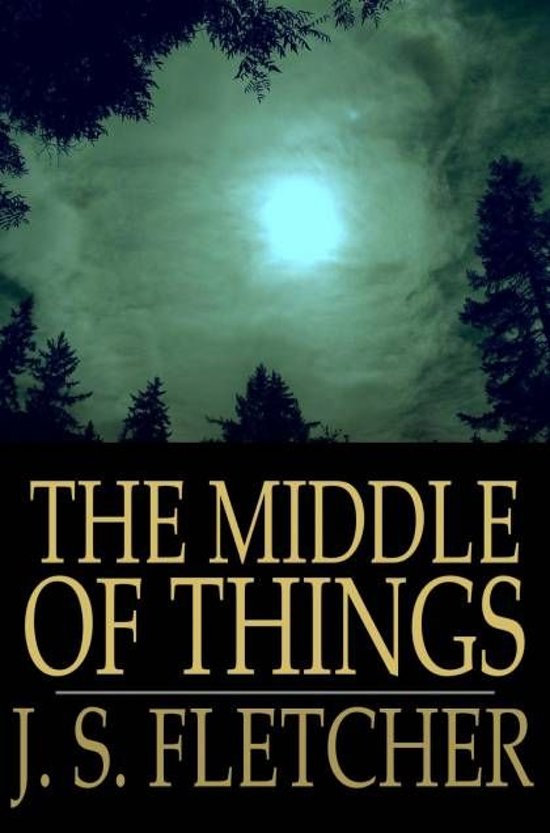 On that particular November evening, Viner, a young gentleman of means and leisure, who lived in a comfortable old house in Markendale Square, Bayswater, in company with his maiden aunt Miss Bethia Penkridge, had spent his after-dinner hours in a fashion which had become a habit. Miss Penkridge, a model housekeeper and an essentially worthy woman, whose whole day was given to supervising somebody or something, had an insatiable appetite for fiction, and loved nothing so much as that her nephew should read a novel to her after the two glasses of port which she allowed herself every night had been thoughtfully consumed and he and she had adjourned from the dining-room to the hearthrug in the library. Her tastes, however, in Viner's opinion were some-what, if not decidedly, limited. Brought up in her youth on Miss Braddon, Wilkie Collins and Mrs. Henry Wood, Miss Penkridge had become a confirmed slave to the sensational. She had no taste for the psychological, and nothing but scorn for the erotic. What she loved was a story which began with crime and ended with a detection - a story which kept you wondering who did it, how it was done, and when the doing was going to be laid bare to the light of day. Nothing pleased her better than to go to bed with a brain titivated with the mysteries of the last three chapters; nothing gave her such infinite delight as to find, when the final pages were turned, that all her own theories were wrong, and that the real criminal was somebody quite other than the person she had fancied.
Toon meer Toon minder

Originele Titel
The Middle of Things