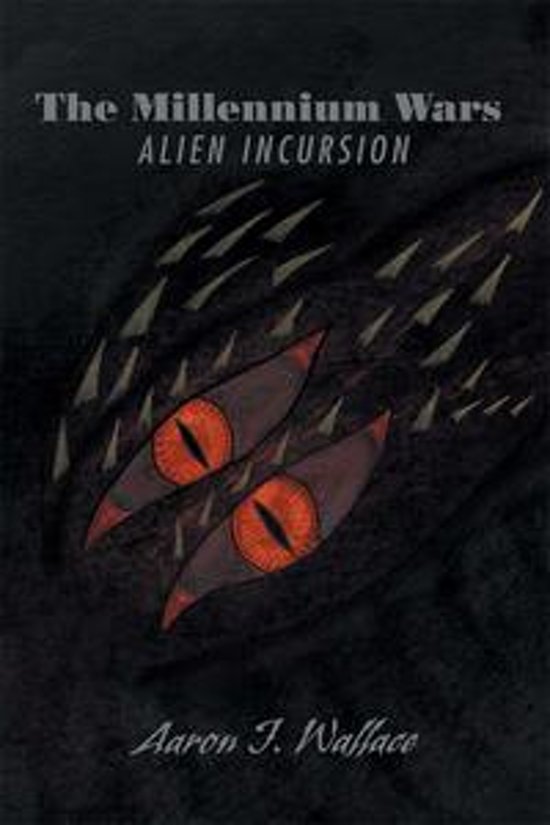 A secret military known as the Sinjo League is forced to face an ancient enemy from a time long forgotten, the Cadre of Reckoning. This terrorist group has been studying alien technology and intends on using it to bring forth a violent alien species known as the Quelldrowa to our world. The League however has its own weapon, Colonel Daniel Cross. A super soldier who is caught in the middle of defending against an alien armada, learning of his own past that the Sinjo destroyed and discovering the power of his unique abilities. There is mystery and secrecy, fear and awe as Cross faces the Cadre of Reckoning, their leader Long Shen and the monsters he births.