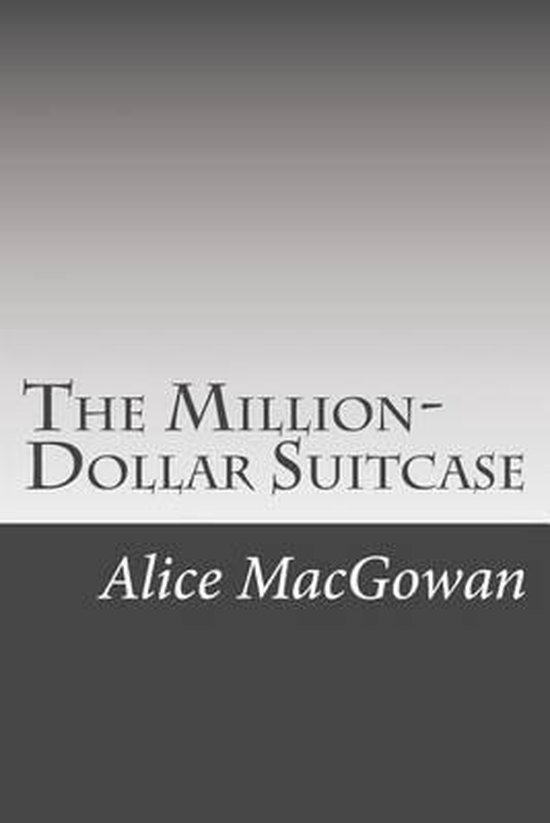 On the blank silence that followed my last words, there in the big, dignified room with its Circassian walnut and sound-softening rugs, Dykeman, the oldest director, squalled out as though he had been bitten,''All there is to tell! But it can't be! It isn't possib'' His voice cracked, split on the word, and the rest came in an agonized squeak, ''A man can't just vanish into thin air!''''A man!'' Knapp, the cashier, echoed. ''A suitcase full of moneyour moneycan't vanish into thin air in the course of a few hours.''Feverishly they passed the timeworn phrase back and forth; it would have been ludicrous if it hadn't been so deadly serious. Well, money when you come to think of it, is its very existence to such an institution; it was not to be wondered at that the twelve men around the long table in the directors' room of the Van Ness Avenue Savings Bank found this a life or death matter.
Toon meer Toon minder