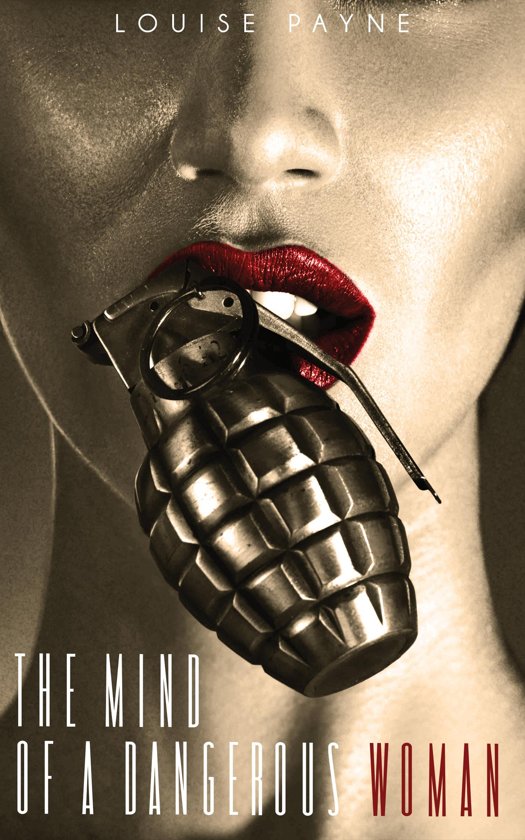 "Would I rather be happy than wealthy, evidently not…" – Tameeka Davis

Tameeka and Sabrina grew up in the same borough but they both lived totally different lives. Tameeka married Lucky Davis, a lucrative drug-dealer from the hood while Sabrina hooked up with the underdog who she faithfully holds down through a long prison sentence in hopes of him coming home and picking up his hustle where he left off. Neither of them expects their worlds to be turned upside down; especially after their significant others are released from prison, yet neither of them banked on being betrayed.

Mind of a Dangerous Woman is a story about friendship and love. It's a tale of two women whose friendship is tested when the criminally inclined men they chose to love comes back into their lives.