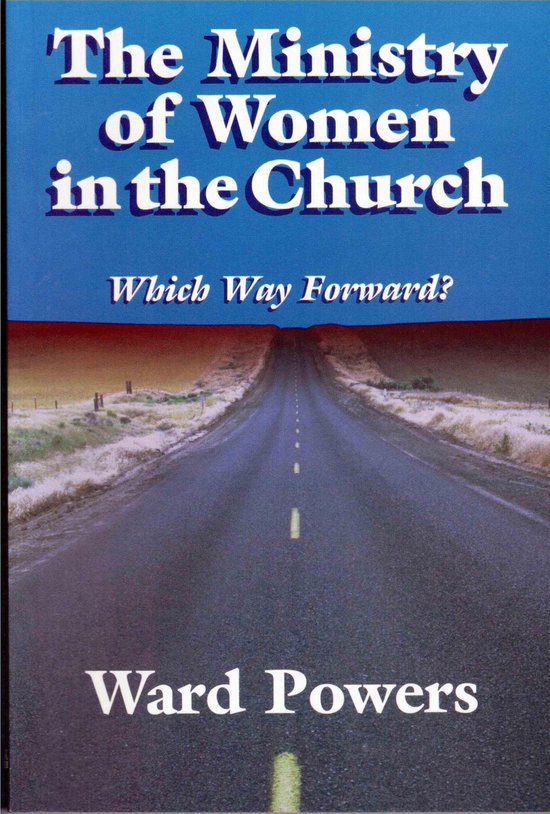 A large amount of the debate about women's ministry results from the fact that we do not always distinguish things that differ. There are two areas in particular of potential confusion in our thinking about the question of the role of women in the church. I want to start by drawing attention to these two areas.

The first area is our frequent failure to distinguish between authority and structure in the church on the one hand, as distinct from gifts and ministry.

In the New Testament the church of God is not a disorganized mob. It has form. It has structure. It has hierarchy. It has differentiated roles. And this goes back to the One who said, "I will build MY church." It is Christ's church. He appointed and trained the first leaders in the church - the twelve Apostles. And here is the point to which I specifically want to draw your attention: they were all men.

Now there are some people in the churches today who say, "Of course they were all men. In the culture of the day Jesus couldn't have six women apostles running around with six men. But today is different, and today in our country we are not bound by such cultural factors. We can and should have women in leadership roles in our church."

In my view, those who say such things are talking rubbish. Jesus was building his church. He is our example. He was giving us a pattern. It could be anything he chose. And he chose only men as apostles. As for the argument that he was constrained by the society, by the culture, by the religious outlook of his times: these things never stopped him in any other way. Look at the way he bucked the food regulations of the day; and the ceremonial washing before a meal; and the eating with outcasts and tax collectors and sinners, and the taboo on talking with women; and his attitude to teaching women as equals; and fifty other such things, and one in particular: their rigid interpretation of the Sabbath. The Gospels tell us that this was one of the main reasons why the Pharisees determined to have Jesus put to death - he defied their understanding of the Sabbath. Because they had it wrong. And if people now tell us that the reason that Jesus only appointed male apostles was because women were not highly regarded in the culture of that day, and their society would not have accepted women apostles, this is to say that Jesus established the pattern for the church on the basis of what people might think.

And I say to you: this is so much rubbish. The Jesus I find in Scripture is the Jesus who does what is right, whether people find it congenial or no.

But when it comes to ministry in the NT, we find something completely different: women minister alongside men, exercising whatever gifts they have been given.

There is a second area of potential confusion in our thinking: we mix up what Scripture says about the relationship between husband and wife in marriage with the question of the relationships between men and women in the church.

The teaching of Scripture is clear about this, but often we are not: we fail to distinguish things that differ.