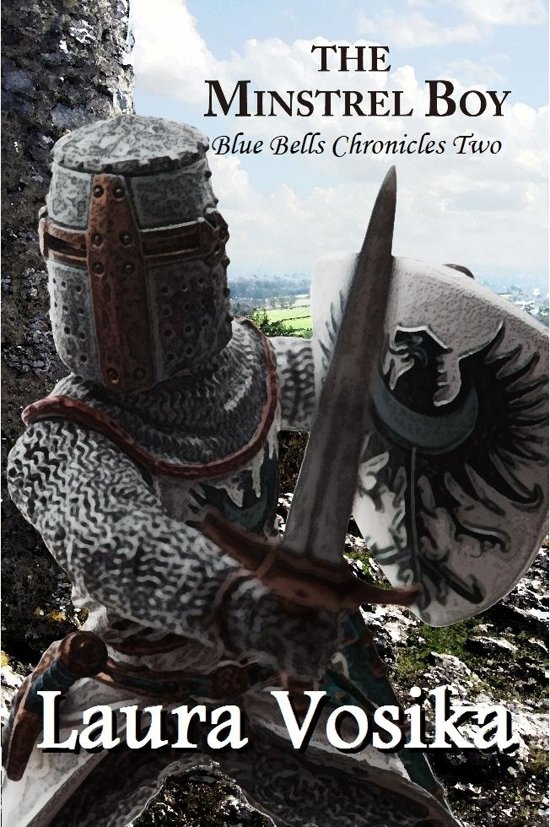 On a misty night in the Scottish Highlands, Shawn Kleiner, a womanizing modern American musician, and Niall Campbell, devout medieval warrior, both fall asleep in the tower of Glenmirril Castle, seven centuries apart. They wake up in each other's time.


In The Minstrel Boy, Shawn's girlfriend Amy resigns her position with the orchestra and stays behind in Scotland to trace Niall's fate through historical records. What she finds is not answers, but more questions. Niall Campbell, a man larger than life, who recovers miraculously from multiple injuries, walks through walls, and appears in two places at once—fact or myth? The thieving MacDougalls built a gallows to hang Niall—were they used? Why is the cop assigned to Shawn's case pursuing her long after the files are closed?


And what can she tell the police and everyone in the orchestra? They want answers, and unlike Shawn, she's not good at lying. But she can't tell them the truth: they'll never find him. Because Shawn Kleiner, the notorious twenty-first century musical phenomenon is dead.


And has been for seven hundred years.