The Mirror of the Worlde A Translation 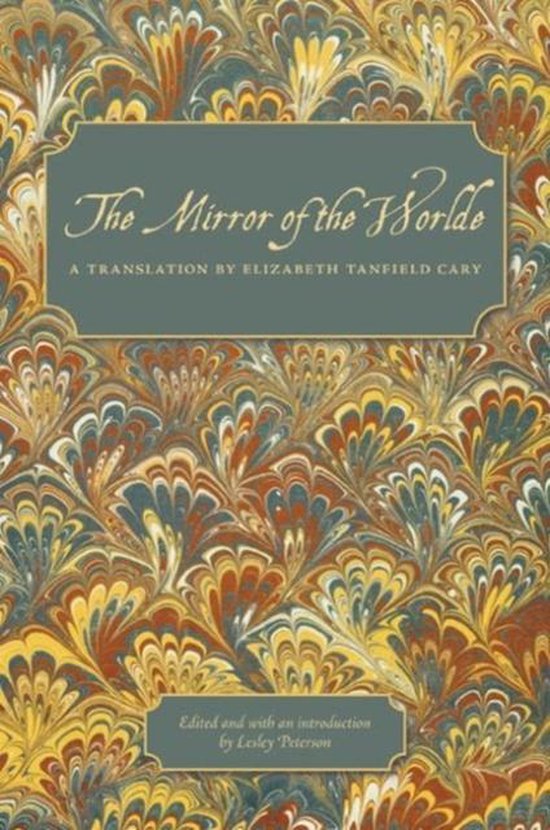 The Mirror of the Worlde is an important addition to the canon of Elizabeth Tanfield Cary. Best known for her play The Tragedy of Mariam, Cary is revealed here as a sheltered but precocious child who translated the texts accompanying the maps in an early modern atlas when she was no more than twelve. This book identifies the source text and makes widely available for the first time the full transcription of Elizabeth Cary's manuscript translation of L'Epitome du Theatre du Monde d'Abraham Ortelius (c. 1588). Dedicated to her mother's well-connected aristocratic uncle, Sir Henry Lee, The Mirror of the Worlde - one of the first known English versions of Ortelius - is a rich source of information about her childhood and education, the writers who influenced her, and the emerging themes and preoccupations that would come to inform her later work. Peterson's critical edition illuminates the strategies by which this savvy young writer finds means to comment on the atlas' descriptions, reveals an active and original authorial presence, and suggests a much earlier interest in Catholicism than biographers have hitherto considered. An impressive work of apprenticeship, The Mirror of the Worlde shows Cary honing her poetic craft, mastering the rhetoric of polite resistance, and, above all, thinking critically about the place of women in the wide, wonderful, and often violent world that Ortelius depicted.
Toon meer Toon minder