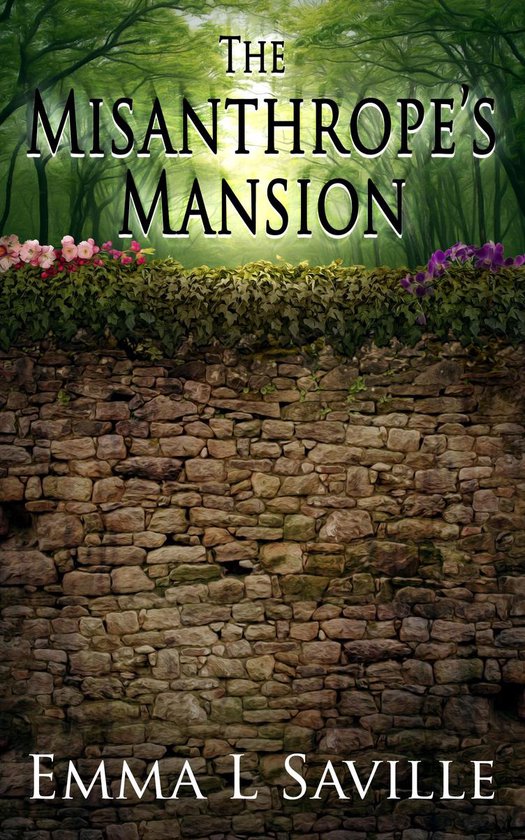 Living in New York, drugs and court dates are the norm for seventeen year old Leah. With both parents dead and living with an aunt who is more interested in fine wine and her boyfriend, Leah is going down the wrong path. The only person she cares about in the whole world is her twelve year old brother.

So, promising him she will return, it is with some relief that she is sent to England for what she thinks is a position for a nanny. As soon as she arrives, however, she realizes there is definitely something strange about this aristocratic family and their enormous mansion.

What follows is a story of despair, love, courage and finally self-recognition as she realizes the fascinating differences between city life and country life, the rich and the poor, and the influences of modern society.

Her biggest challenge of all, though, is 'The Misanthrope' herself. Will Leah be able to keep her promise to her brother?