The Miscellaneous Cases of Neptune King 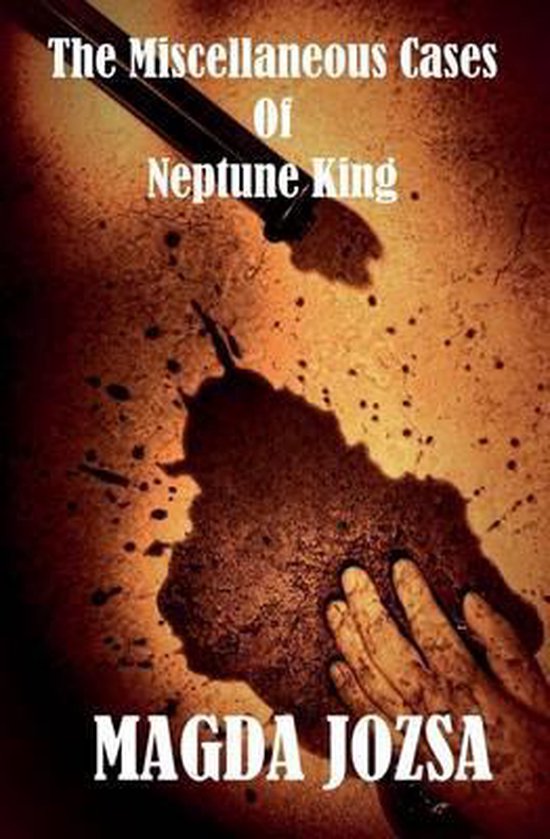 In their first caseA Weighty Problemtheyre hired by Mrs Mabel Corpetant, a rather obese lady who believes her son and daughter-in-law are trying to kill her. While they prove that this is not the case they still end up saving her life under harrowing circumstances.In their second caseDaylight RobberyRichard Steele engages them to find the man who killed his pregnant wife during a supposed shop robbery gone wrong. Their solution to the crime is shocking to the extreme and although they are successful in apprehending the killer, their client becomes the ultimate victim three times over.Their third caseThe Black Rosesees them hired by Irene Thompson to prove her brother-in-laws innocence after being arrested for murdering his wife (her sister). It doesnt take them long to prove his innocence despite him having the oldest motive in the world. Barry Hall and Irene are in love. His wife was in the way. Their investigation reveals that Jennifer Hall was not exactly faithful either and they are soon on the track of the real killer, the clincher being the black rose the victim had on her when she died. Racially Motivated is the final case in this book. Chief Inspector Waller from Scotland Yard introduces them to Mrs Byron, a Negro woman whose husband he arrested some three years previously for murder. The conclusion never sat well with him, based as it was on circumstantial evidence but he had been under pressure to close it fast. Running into the lady reminded him of the case. As he couldnt reopen the case, he brought her to K&J in the hope that they could do what he couldntprove her husband innocent. While the lady is distrustful of the police and white people in general, she is somewhat reassured by Milo, their man in charge of insurance investigations. He helps to bridge the gap and point out to their new client racism works both ways. While her husband may have been victimized because of his colour, her judging Neptune and Shark on their colour is exactly the same thing and he urges her to give them a chance. They soon change her mind as it doesnt take them long to find another more suitable suspect and set about proving his guilt and freeing her husband Jeremiah.
Toon meer Toon minder