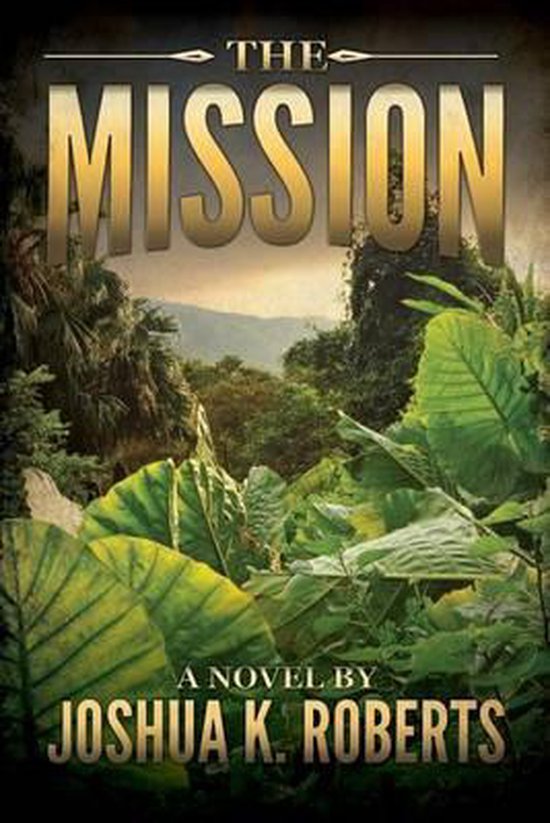 In its purest form, the book chronicles the evolution of Holton, a non believer, into a believer within the context of a plot driven, action adventure book. When not running for their lives, the novel deals with major Christian issues including: why believe in a God, why Jesus is significant and creationism. The novel also deals with several issues relevant in the Christian church today, including discussions on disputable matters such as drinking alcohol, tithing, how the church should deal with homosexuality and whether Jesus would be a Democrat or a Republican. The novel opens with a homosexual character hanging himself after being asked to leave the church due to his sexual preference. It follows with a brief chapter on each of the four main characters, including the pastor of the sponsoring mission church. The missionaries meet at the church and discuss the country they are visiting, the plans for the trip, the gear they are taking and the travel itinerary. The Americans then journey to Africa where they miss their transfer and are left to walk the last few miles to their intended destination. A great storm and darkness forces them to take refuge in a nearby primitive village called Tro Kossi. Come morning they learn of their misstep into a forbidden temple area and discover they are being held hostage in the temple area until sundown of the second night when they will be sacrificed to the voodoo gods for the trespass. Overnight, the man who hung himself in the first chapter of the book, shows up in a dream and gives the pastor some cryptic numbers which prove indispensable in their escape from the temple through an abandoned mine located thereunder. While escaping, one of the missionaries sets off an explosion which kills several villagers and raises their commitment to capturing the Americans to a whole new level. Once the missionaries escape from the mine, they head north and ultimately meet up with Christope, the local missionary that they had intended to spend time with upon their arrival in Benin. Unfortunately, the Tro Kossi got there first and the Americans are turned over to two villagers to be marched back to the village for execution in a tribal ceremony. The balance of the book finds the missionaries escaping yet again and heading for the river where Christope has stashed a boat for their use. The Tro Kossi ultimately track down the Americans and when they are about to kill them, Christope shows up to save the day, or so it would seem, as not all of the missionaries escape Africa with their lives. Throughout the adventure, there are numerous conversations between the three Christians and the skeptic. The skeptic grows in his belief in God until ultimately, as he lies dying in the bottom of a boat, Jesus appears in a dream to solidify his transformation into a believer. Ultimately, Holton returns to the States to deliver a message at a funeral that lets everyone know the death was not in vain. The book closes with Christope returning home to discover his home ransacked and he is left wondering if the Tro Kossi are planning to seek revenge back in the States.
Toon meer Toon minder