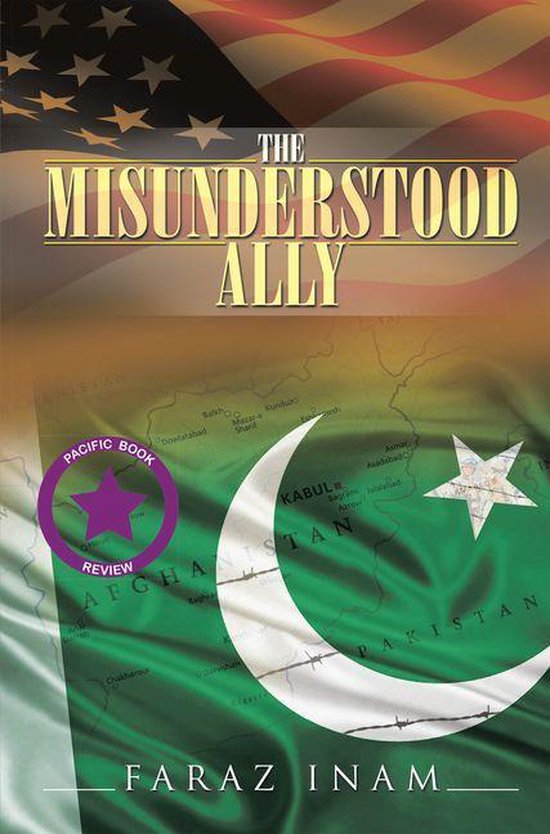 "A vivid depiction of a Pakistan torn apart by the war on terror ….. There is the chasm of culture, ideals and overriding suspicion between Pakistan, the militants and the United States'. Gulf News, Dubai, UAE


"Unraveling desire for peace amid unending war…… A book describing the lives of those who had suffered at the hands of terrorists, "The Misunderstood Ally" will unravel how the strength of human spirit and the audacity of hope overcome all odds for the sake of love for peace' - the Asians, UK


World is in the grip of "War on Terror". Reprisal threats from indigenous forces resisting foreign presence in Afghanistan have made the developed countries wary of extremism in the Muslim world; bringing Islam in clash with the West.


USA, the sole super power and leader of the free world and Pakistan, the sole Muslim nuclear power and teetering citadel of Islam; are two countries on the different edges of this conundrum but their intertwined interests have brought them into an uneasy alliance against the radical forces rising from Afghanistan.


As fanatics threaten revenge attacks on American soil, a gutsy and determined Special Agent, Samantha Albright, lands in the hornet's nest. As violent suicide bombings increase in Pakistan, a brave and patriotic Army Offi cer, Lt. Col. Dhilawar Jahangiri, grapples between his personal challenges and call of duty. As CIA initiates independent anti-terror operations at Af Pak border, a belligerent but ruthless militant commander, Baaz Jan, fi ghts back for what he feels is right.


In a volatile environment where all forces fi ght for supremacy, three individuals persevere in their beliefs, embarking on a dauntless journey of valor, sacrifi ce and self-discovery.


"In his debut novel Faraz has managed to movingly portray the different psyches prevailing in the region without being critical and has skillfully pulled the three thread together in such a way that the reader empathizes with each strand'. The News International, Pakistan.

,br> "The Misunderstood Ally is then a story of convergence and a long unravel of the complexities of international relations between the two nations, a subject that Inam talks passionately about' – The National, Abu Dhabi, UAE.