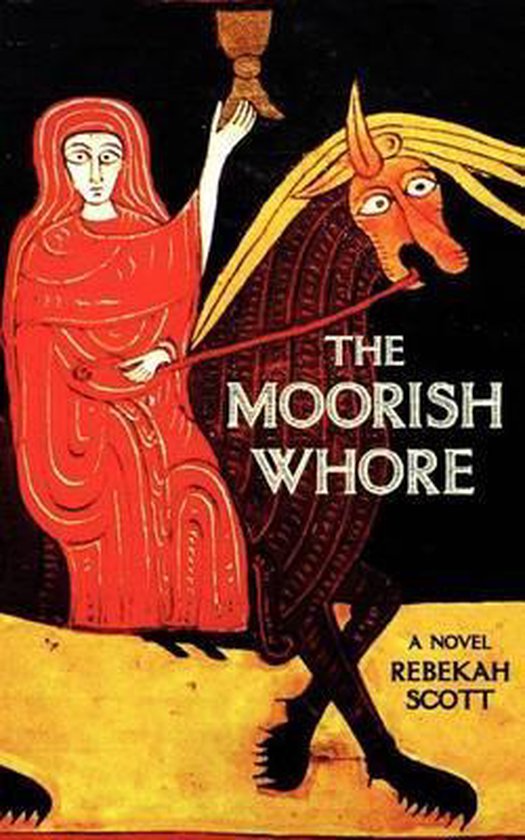 A thousand years ago in Spain, Islam and Christianity collided over the lush lands that once were Al-Andaluz.
Princess Zaida was a pawn, plucked as a prize of war from the palace of the poet-king of Sevilla. She sacrificed her name, her faith and her family in a single day to make a marriage of deceit with Alfonso, the passionate Christian king of Castilla and Leon.
As Doña Isabel she was kept in a cell at San Facund, the cold monastic heart of Castilla and Leon -- a delightful toy for the king, and an affront to Abbot Bernardo, an ambitious Frenchman determined to purge this ''Moorish whore'' from his holy fiefdom. Left alone while the king went to war, Zaida learned to be wily as a bishop in order to survive -- and eventually to disappear.
Years later, hidden in a remote cloister, Sister Mary Isabel wrote her story in documents that were hidden for centuries in the stones of a mountain monastery -- documents that became ''The Moorish Whore.''
Based on a true story, spiced with poems and tales from the golden age of Islamic Spain, ''The Moorish Whore'' is a sweeping adventure from a place and time almost lost to history.''
Toon meer Toon minder