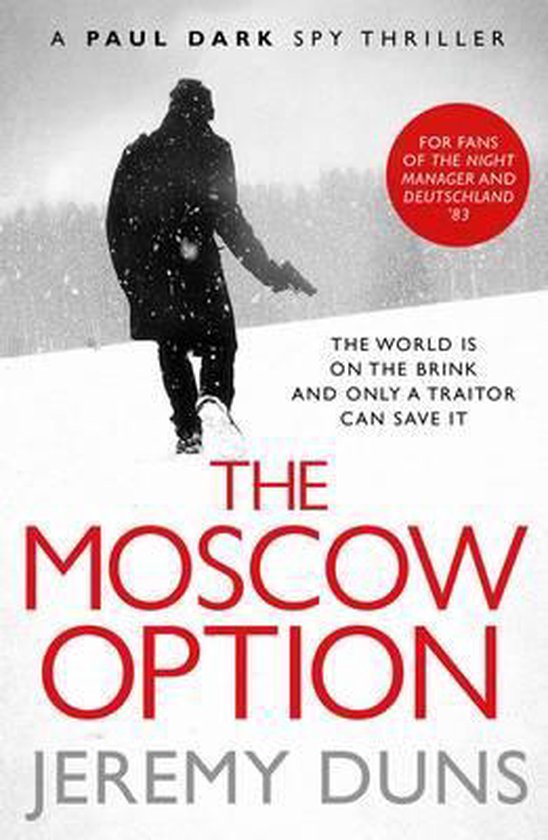 October, 1969. Moscow. Paul Dark is a broken man. A terrible mistake twenty-four years ago led to him being recruited into Soviet intelligence, but he has paid a heavy price for it. Now locked up in a cell, distrusted even by those he once served, Dark has nothing for company but the ghosts of his past when he is woken in the early hours and taken to a secret location. There, he discovers that the Soviets believe they are about to face a nuclear attack by the West -- and are planning to strike first as a result. Dark realizes at once that the truth of the matter involves the final days of the Second World War, and the final mission he undertook as a loyal British agent. Now the fate of the entire world rests on the shoulders of one man: a traitor long past his best, who is soon the subject of a massive man-hunt in one of the most repressive regimes in history. Dark needs to make it to a small island in the Baltic before it's too late -- and the clock is ticking.
Toon meer Toon minder