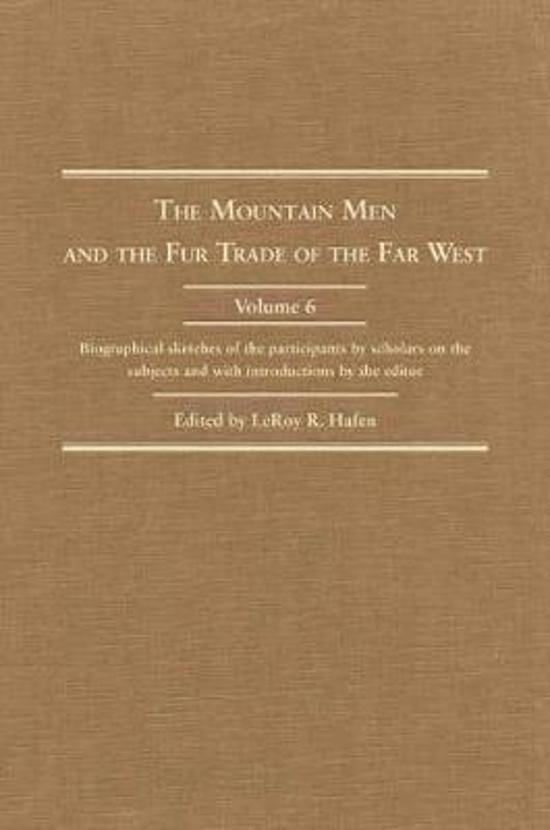 Mountain Men were the principal figures of the fur trade era, one of the most interesting, dramatic, and truly significant phases of the history of the American trans-Mississippi West during the first half of the 19th Century. These men were of all typessome were fugitives from law and civilization, others were the best in rugged manhood; some were heroic, some brutal, most were adventurous, and many were picturesque.

The typical trapper was a young manstrong hardy and adventure loving. Having succumbed to the lure of the wilderness, his thin veneer of civilization soon rubbed off. In the wilds he had little need for moneybarter supplied his simple wants. Possibly short on book-learning, he could read moccasin tracks, beaver sign, and trace of the travois.

Memorials to them cover the West. Mountain peaks, passes, rivers and lakes carry their names. Towns and counties have been christened in their honor. Their trails have become our highwaystheir campfire ashes, our cities.