The N00b Warriors (Book One) 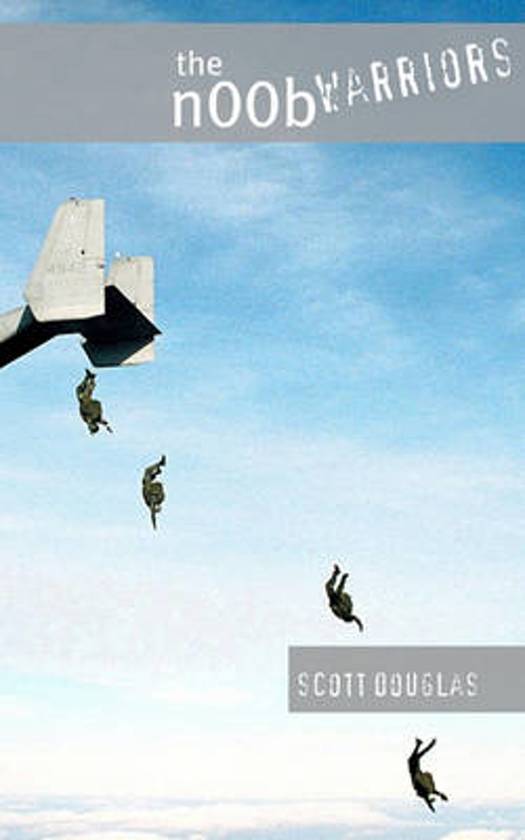 A blog started the forever war--a global war set in the not so distant future between two groups (the Rebels and the Coco's).Dylan Austin has grown up with the war being a constant background to his life; his dad has just returned from war missing a leg; his older sister is missing and presumed dead from the war; and all through school war has been embedded into everything they teach. Teens have been raised on educational war video games, and their minds are polluted with the idea that war is just a game.Unlike most kids Dylan's age, he does not eagerly await the day he can serve the Rebel cause. At sixteen, Dylan is one of the weakest kids in his class, and is always picked last for war games; he's not even good at the government issued video games that are supposed to make you more combat read. Unfortunately for Dylan, war has come early, and he has no other choice but to fight.No one suspected he could last a single day in battle, but after Dylan, along with two of his friends, wins an unusual battle inside the Disneyland amusement park in Anaheim, he becomes something that no one (not even himself) ever suspected: a hero and leader.Dylan is sent with his two friends, Trinity and Hunter, to Seattle, where the fighting is worse than anywhere else in the country. He is expected to lead a company of over two dozen into one of the worst combat zones anyone has ever seen--but first he has to earn their trust and respect. The longer Dylan fights, the more he learns that true leadership has little to do with physical strength. He also begins to learn the true origins (and absurdity) of the war that he is forced to fight in, and looks for a way to stop it.
Toon meer Toon minder