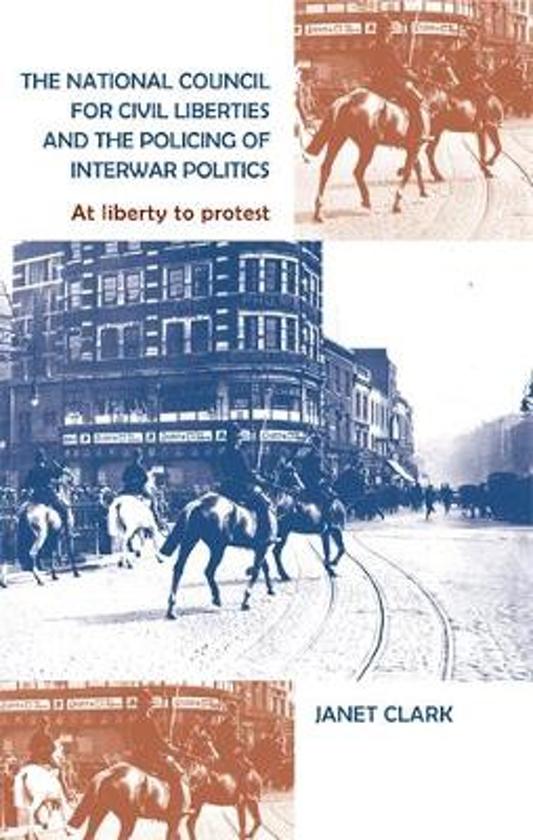 Issues around the policing of public order and political expression are as topical today as in the past, and are likely to remain so in the future. Janet Clark explores the origins of the National Council for Civil Liberties (the precursor to Liberty) that emerged in 1934 in protest at the policing of political extremes. The book deals with police attempts to discredit the NCCL and the use of intelligence to perpetuate a view of the organisation as a front for the Communist Party. It also examines the state and police responses to this organised criticism of police powers. This book is essential reading for students and lecturers studying British social history, the development of civil liberties and of policing in Britain, as well as anyone interested in this enduring topic. Included is a foreword by Clive Emsley, Emeritus Professor in History at the Open University, and widely regarded as the doyen of police history. -- .
Toon meer Toon minder