The Nature of Time 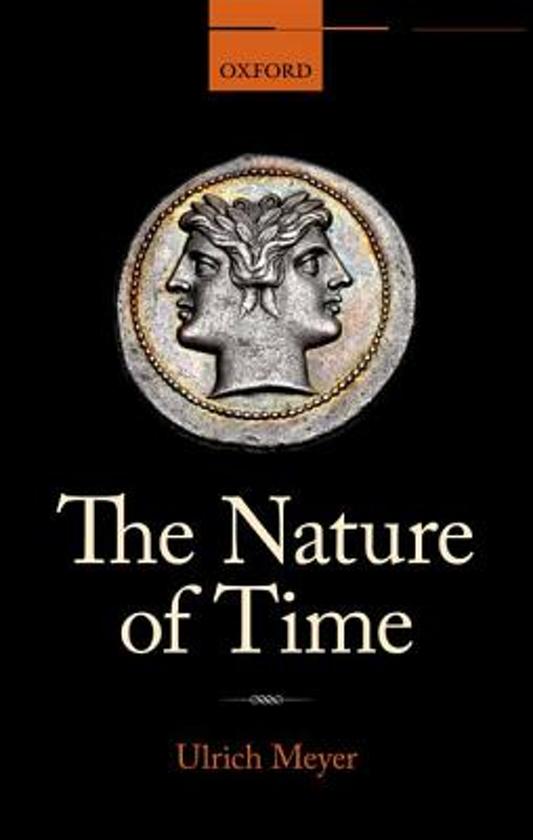 The theory of relativity convinced many philosophers that space and time are fundamentally alike, and that they are mere aspects of a more fundamental space-time. In The Nature of Time, Ulrich Meyer argues against this consensus view. Instead of a 'spatial' account of time that treats instants like positions in space, he presents the first comprehensive defense of a 'modal' account that emphasizes the similarities between times and the possible worlds in modal logic. Modal accounts of time are naturally cast in terms of a tense logic that accounts for temporal distinctions in terms of primitive tense operators. Tense logic was originally developed to provide a linguistic theory of verb tense in natural languages, but here Meyer proposes that it can be treated as a metaphysical theory of the nature of time. Contrary to popular belief, such modal accounts of time do not commit us to the view that there is something metaphysically special about the present moment, and they are easily reconciled with the theory of relativity.
Toon meer Toon minder

Meyers book should be read by anyone interested in the contemporary debate concerning the nature of temporal reality. As I hope Ive conveyed in this short discussion (in which Ive not even been able to touch on significant aspects of the book, includingMeyers accounts of the flowof time and relativity without spacetime), it is full of provoking ideas, clearly and concisely stated what Meyer says, he says in a few, well-chosen words. * Barry Lee, Philosophical Quarterly * The Nature of Time is a fantastic read. It provides a concise introduction to various issues in the philosophy of time and a well-presented defense of a novel view. . . . [it] is essential reading for those working in the philosophy of time and modality. * Jennifer Wang, Notre Dame Philosophical Reviews * Chapter 13 is an elegant one-page summary of the book. The fact that Meyer can so adeptly summarize his book in one page shows the precision and elegance of his writing. In just 134 pages of text, Meyer covers significant ground with crisp, clear prose and argument. He does not shy away from the presentation of the required logic, mathematics or physics, yet does not get mired in the technical details. Meyer does an excellent job of laying out the strengths and weaknesses of the many available positions, including his ownMeyer has carved out a tenable and interesting modal theory of time that requires consideration. * Analysis * The Nature of Time is an important book for those working on the philosophy of time, since it offers an interesting and substantiated new view about time. * Science & Education *
Toon meer Toon minder