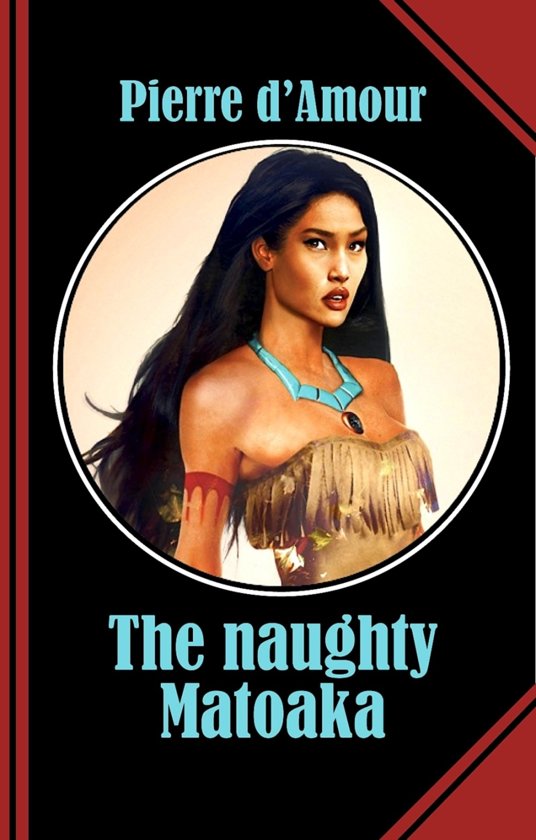 History should always be documented by both sides of a conflict, but sadly the Powhatan Indians had no written language, and the reports of Captain John Smith portrayed them only as cruel and blood-thirsty savages. He described the Princess Pocahontas as beautiful and witty in his books, and with that he wrote the truth for once - but all the rest was just propaganda to justify the killing of a hundred million natives and the genocide of a peaceful civilisation . . .

Subtitel
The sexiest and the naughtiest Pocahontas you will ever meet!
Thema Subject Code
FP