The Nazi, the American and Shakespeare's Language 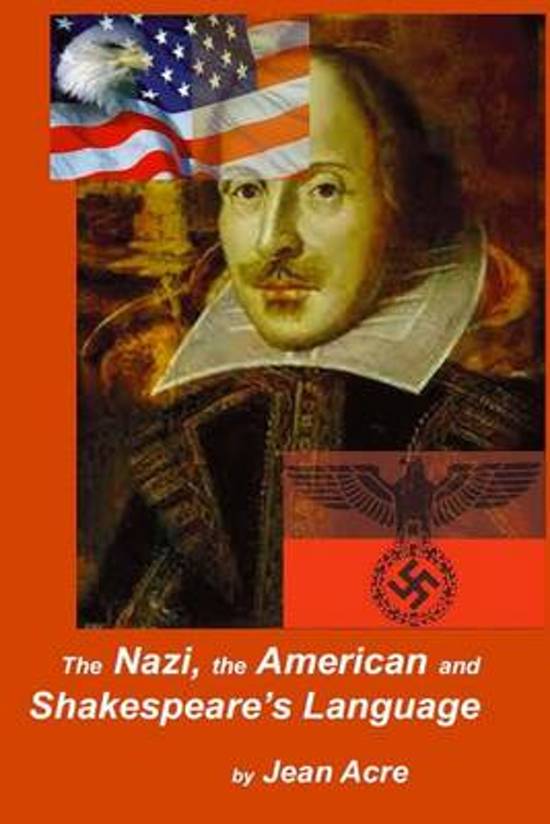 ‘Throughout the history of tribal conflict, whathas the victor demanded of a young woman ofthe defeated tribe? As a beautiful woman on thewrong side of the war, you are powerful but alsovulnerable...’In war, people do unforgiveable things but under extreme circumstances, there may also be acts of redemption.In 1943 German occupied France, a Nazi officer- half German, half English - finds himself billetedwith a young woman - half French, half American.In the language they share, they discover that abond between enemies comes at a high priceand comes with betrayal and risk. Over themonths they have to negotiate the shifts of powerbetween the conqueror and conquered until eachfinds the humanity in the other.