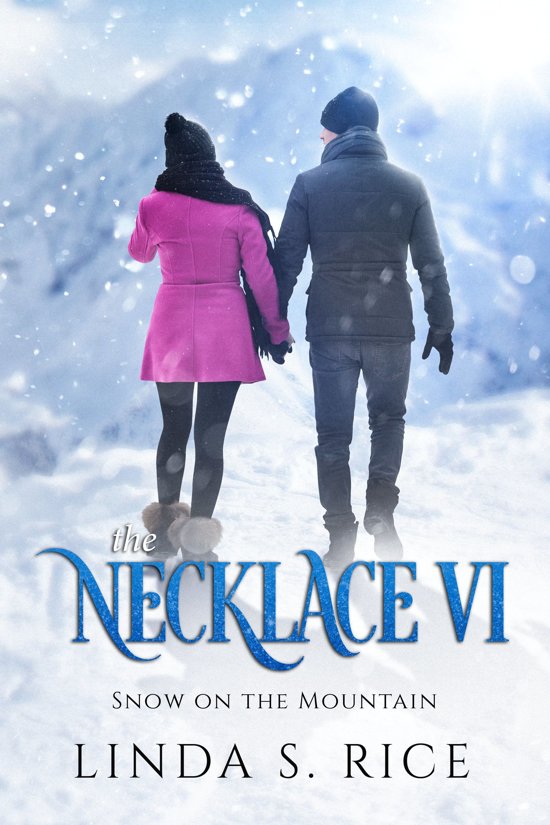 The year is 2017 and Susan's lifelong dream to be with James has finally come true; they both see nothing but marital bliss in their future years together.

That is…until Diego, Conte di La Spezia, decides he wants Susan as his new Contessa and his evil brother, Vicente, identifies Susan's ballerina necklace as the one stolen from the family 200 years in the past. While Diego plots to capture Susan, Vicente schemes to retrieve the necklace. Playing against Susan's jealous tendency, a plan is enacted to capture both Susan and the coveted necklace and destroy James's and Susan's marriage. Will it succeed, however? Or, will Diego relent when he realizes Susan's love for James is unshakable?

As the future unfolds time moves into the 2020s, and Sherry, James's young daughter from his second marriage, decides to pursue a career in dance. When Nygel, a principal dancer from a prestigious company in Holland comes to London to choose who will be selected for roles in a production of "Giselle," Sherry finds herself the target of his sexual advances, while her roommate, Carmen, falls in love with the heartless womanizer.

The years advance quickly on James and Susan as they find the need to cope with aging minds and bodies. As their love story comes to an end in the year 2037, they find peace and contentment in a relationship that has stood the test of time through time-travel and the obstacles that prevented the past from being changed.

And, the necklace that bound them together from the beginning, keeps them bound together to the end.