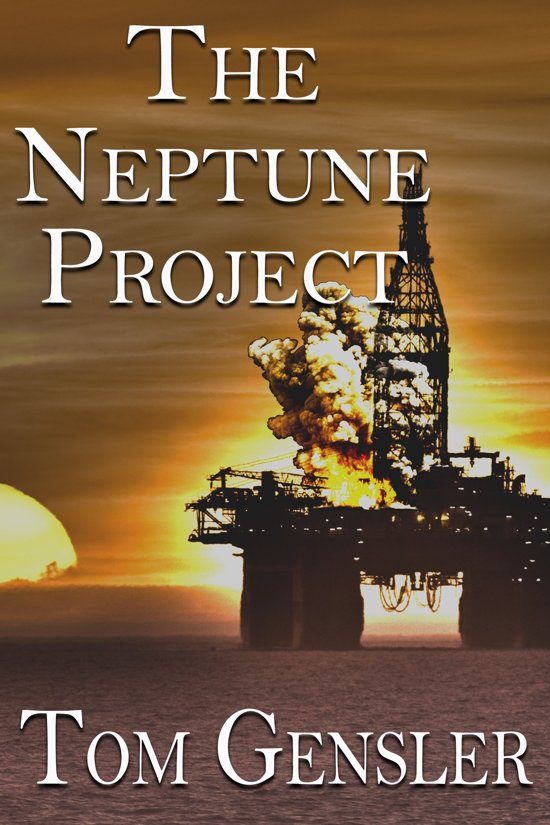 A criminal organization hacked one of America's primary defense contractors and stole plans for an experimental Atmospheric Dive Suit that allows users to work untethered at incredible depths for extended periods of time without fear of decompression sickness. They plan to attach explosives on selected offshore oil platforms that will threaten to pollute American beaches with catastrophic devastation. Their goal--blackmail the U.S. Government.


Ultimately, the job of foiling the threat falls on the shoulders of a retired fifty-nine-year-old, decorated ex-navy diver, Augustus Lindeman, but first, Gus must convince Naval Command and Homeland Security that he's not a traitor since the plotters have already sought Gus' advice for improvements to the stolen design.