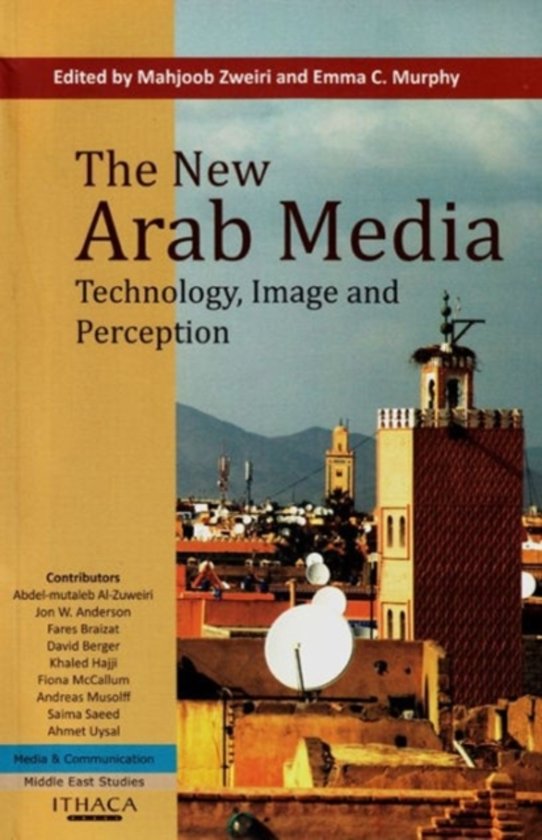 The New Arab Media: Technology, Image and Perception provides a valuable introduction to and analysis of some of the most important issues surrounding the new media revolution in the Middle East, in particular examining the two Janus-like faces of the new media in the Middle-East; its role in reflecting developments within the region as well as its function in projecting the Arab world outside the Middle East. This contributed work addresses various aspects of new media developments in the Middle East, each one highlighting an aspect of the complexity of the relationship between new media developments and Middle Eastern cultures. Topics examined within the book include the impact of Al-Jazeera; implementation of the Internet in the region; use of the media for diplomacy and propaganda; image culture; use of the Internet by religious diasporas; ICTs and the Arab Public Sphere; the influence of satellite TV on Arab public opinion; and the explosion of local radio stations in Jordan.
Toon meer Toon minder