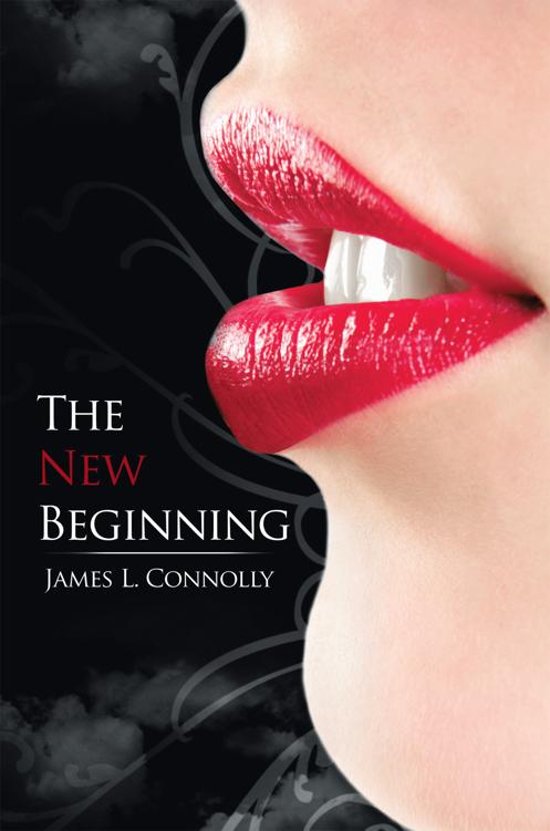 In this third and final installment of Connolly's triology, Jim Conner (62, retired and in good health) and his wife Gale (60, also retired, smart and recovering well from a recent gun shot wound), the couple are returning home from Hawaii where they hade a great two week vacation, they met a lot of people who hada influence on there lives. But back at home thing were escalating with Jim's battle with huge glabalised corporations and the government. As far as the American government is concerned, Jim is some kind of a gangster. After steeling billions of dollars and exposing huge corporations and elected officials in there conspiracies to control the worlds oil supply, JIm's list of enemies is growing and more daunting then he ever could have imagined. He now finds himself fighting two wars at the same time.