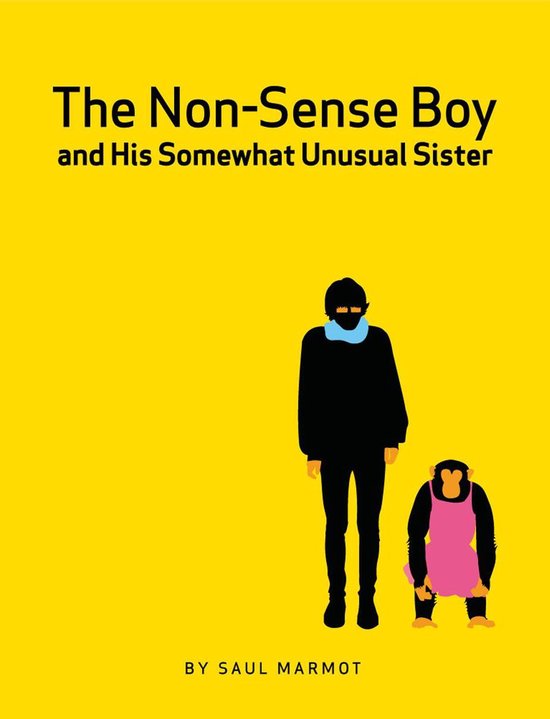 During the magnificent summer of 2012, London was a city transformed. The symbolic light of an unwelcome torch had unexpectedly illuminated the faces of its usually sceptical residents. It became a city in which dreams and fireworks were being painted with the same brush. Life was filled with possibilities, especially if your name was Jules and your mother happened to be the person in charge of meeting the demands of the uncommon residents of the bustling Olympic Village.


But as the Games drew to a close and the aura of the Olympic flame began to fade, Julian's shining dreams were being rapidly extinguished. His father's obsession with experimentation in intelligence enhancement, shattered his hitherto peaceful world, splintering his mind and causing it to flee to the sanctuary of his ubiquitous yellow room. Here he would spend his years, cocooned in his bubble, awaiting the only person who might be able to save him; the enigmatic Temporal Lord.


Some fourteen years later, a freak earthquake in Alaska sets in motion a chain reaction which threatens the very existence of the planet. It's hard to imagine anything that could possibly be more important than the struggle to prevent the forthcoming Apocalypse but Moira Lemmington has found just the thing – the end of the world will have to wait its turn. Julian's experiences with the wire – a technology used to give "ordinary' people a buzz – has given his mind a tantalising glimpse of normality, has enabled the order to return to his thought disordered brain. However, the effects are short lived and come at a high price. As the physical foundations of his damaged brain start to crumble, he slips slowly into oblivion, perfectly mirroring the plight of the planet.


The road to Armageddon is littered with fools and with politicians (who are often quite hard to tell apart). Fracking had, for a number of years, been a controversial technology but it took a callous disregard for the safety of others, coupled with the omnipotent ignorance of the truly arrogant, to send this technology roaring up the highway to apocalypse.


Ensconced in the Mojave Desert in California, a diverse collection of scientists battles against the rising pressure of the Yellowstone Caldera. Their enormous collective IQ struggles in vain against their gargantuan Ego and the entropy of chaos ensues.


It takes a certain kind of person to be able to see the diversion signs, someone who habitually surfs the boundaries between delusion and reality and who is no longer capable of thinking inside the box, much as he'd like to. Against all odds, Julian's disintegrating mind has been re-formed and re-moulded. Not only is he now stable but he has unexpectedly gained the illusive enhanced intelligence that was originally intended from his father's experimentation.


A mind such as this needs allies and so, a myriad of peculiar cronies assembles and at their head, Moira Lemmington prepares to assemble the cast of the unlikely. Clowns on a high wire, psychiatrists and mad scientists who collude and collide, interfering parents of the uncommon variety, outstanding and upstanding friends and above all, the fabulous Tallulah, a most glorious (and somewhat unusual) sister.


If the World had chosen its heroes, it should probably have shopped around a little.