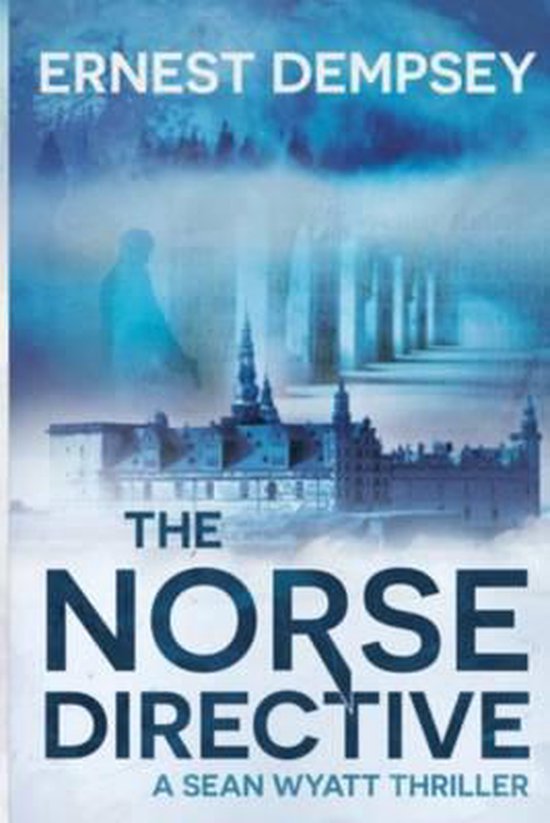 In 1801, a British officer discovered a clue to one of the most coveted relics in history.


When Sean Wyatt rescuse a friend from being executed in the mountains of Tennessee, Sean Wyatt and his sidekick, Tommy Shultz are thrown into a high octane game of cat and mouse with a wealthy Frenchman named Gerard Dufort who will stop at nothing to get his next prize.


The two friends find themselves zipping across the globe to southern England, Copenhagen, Scotland, and the American Southwest in a race against the clock and a man with sinister plans of his own.


This action packed story is sure to keep you turning the pages until you reach the end and send an email to the author telling him to hurry up and write the next installment.


˃˃˃ If Indiana Jones and Jason Bourne had a kid together, his name would be Sean Wyatt.


The Norse Directive is packed with suspense and romance, filled with conspiracies and secret societies, and leaves you wanting more in Dempsey's breakthrough international mystery series. This story takes the characters through the southern United States on a wild adventure that, if not kept suppressed, could cause major political and financial upheaval.


Travel with Sean Wyatt as he pieces together a sequence of ancient riddles in this suspense packed thriller.


˃˃˃ You'll be turning the pages so fast you might burn your fingers.


If you love fast, up-tempo stories that don't get bogged down in a lot of bull, this series of thrillers is for you. With crime, murder, suspense, mystery, and white hot action, you're sure to keep turning the pages until you realize the story just ended. But beware, this book is not for the faint of heart. In the world of high stakes adventure, things can get pretty violent. You've been warned.


˃˃˃ Interview with the Author


Q: What made you want to write an international mystery series like this?


A: I grew up watching movies like Indiana Jones and The Goonies. Those movies were so fascinating to me. As a kid, I always wanted to be an adventurer that discovered ancient treasures, not for the financial wealth, but because I always thought, and still think, it must be so amazing to find something that someone left hidden hundreds or thousands of years before. At that moment, you are the first person to see that artifact in a long time. I also love suspense action fiction stories, terrorism novels and television shows, and especially enjoy a good thriller about conspiracies and secret societies. Jack Reacher, Jason Bourne, Jack Ryan, are all pulp heroes I can root for. It seemed logical to make Sean Wyatt like one of those guys, but one that also has a background in history, making him the Indiana Jones of action adventure thrillers.


Q: There are several books in the Sean Wyatt series. In what order should they be read?


A: The first three are a trilogy, but you can read them out of order if you really want to. I'd start with The Secret of the Stones and then go to The Cleric's Vault and The Last Chamber. The rest of the books in the series are stand alone novels.


Q: Why should readers check out your Sean Wyatt novels?


A: Social proof. All of the Sean Wyatt novels have been in the top ten best sellers in Thrillers and Mysteries, Suspense Thrillers and Mysteries, Historical Thrillers, and Political Thrillers. As they say, the proof is in the pudding. On top of that, though, the books are just fun. You get an up-tempo, sometimes violent story that will also shed light on ancient mysteries that we are only now beginning to unravel.
Toon meer Toon minder