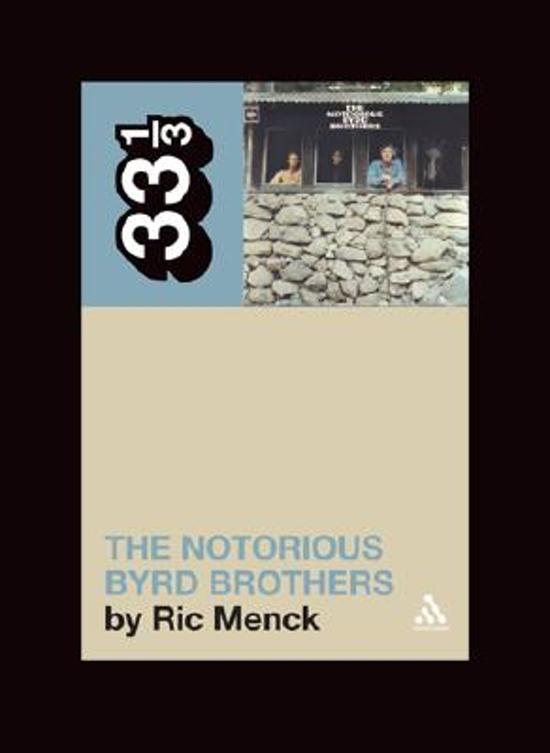 By the time Roger McGuinn, David Crosby, Chris Hillman, and Michael Clarke entered the studio to begin work on this album, they were basically falling apart at the seams. 'Ladyfriend', a song written by Crosby, had just failed miserably as a chart single despite the fact that he lobbied hard to get it released. This - coupled with the fact that he made what the rest of the band considered an embarrassing political speech onstage during their set at the Monterey Pop Festival, and then sat in with rivals the Buffalo Springfield the following day - pushed McGuinn and Hillman in particular to the limits of their patience. A few too many studio flare-ups later, and McGuinn and Hillman finally screeched up into the Hollywood Hills in their Jaguars and fired Crosby on the spot. Also brooding during this period was drummer Michael Clarke, who had always borne the brunt of the other band members' rage while recording. He was by far the least accomplished member of the band musically, and when they suggested bringing in a studio drummer to embellish some tracks (Jim Gordon, later of Derek and the Dominos fame), he finally declared he'd had enough and moved to Hawaii to get away from the music scene altogether. So, McGuinn and Hillman were left to cobble together an album with the help of producer Gary Usher (known for his work with Brian Wilson, the Millennium, Sagittarius and many others). The fact that it turned out to be one of the defining albums of the 60s psychedelic pop experience was either a sheer stroke of luck, or testament to McGuinn and Hillman's determination to prove that they didn't need Crosby's help to construct their masterpiece.
Toon meer Toon minder

'A brilliant series of pocket-sized books focussing on a classic album. Each one a work of real love.' NME