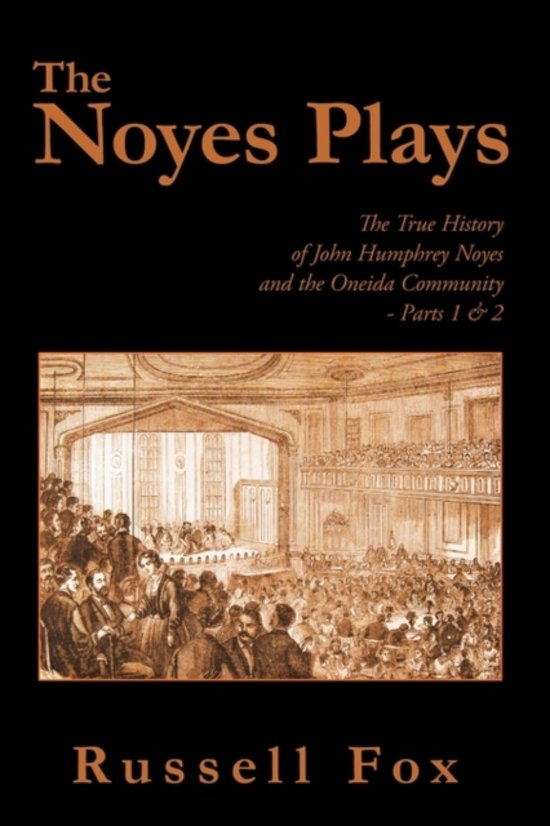 John Humphrey Noyes founded "the most revolutionary of all communal experiments in the nineteenth century" - and in American history - the Oneida Community. As the selfordained "Father" of his utopian followers for thirty years, Noyes collectivized labor in the Community's industries and abolished private property on the grounds of its Mansion House at Oneida, New York. But the defrocked preacher of Christian "Perfectionism" went still further: not only property, but spouses, were to be held in common in the Noyesian vision of heaven on earth.
In the Community's newspapers, including THE AMERICAN SOCIALIST and THE CIRCULAR, Noyes proclaimed that the Oneida system of "Complex Marriage" had eradicated the subjugation of women, the tyranny of monogamous marriage, and the burden of unwanted children. Finally, Noyes came to believe that his system made possible the betterment of "human stock" through a program of selective mating. Race Culture or, as Noyes eventually termed it, Stirpiculture, would become the utopian Community's ultimate experiment: the application of scientific breeding to human beings.
Toon meer Toon minder