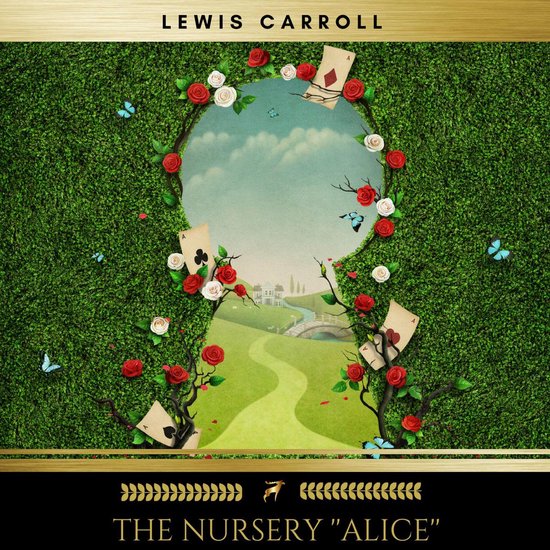 Lewis Carroll
is schrijver.Charles Lutwidge Dodgson was born on 27 January 1832 at the parsonage in Daresbury, Cheshire County, England, the third child and eldest son born to Frances Jane Lutwidge and Anglican Archdeacon Charles Dodgson. They were a large family and very close, strictly adhering to High Church values and morals.
Starting at the age of fourteen he attended Rugby School in Warwickshire until 1849. They were mostly unmemorable years for Dodgson—he caught whooping cough and a case of the mumps. But he was exceptionally gifted and, like his father, excelled in mathematics and won many prizes. He also loved literature and studied such authors as John Bunyan, William Shakespeare and John Ruskin and went on to appreciate many others like Charles Dickens, George Eliot, Samuel Taylor Coleridge, Elizabeth Gaskell, and Lord Alfred Tennyson, who also became a friend. He expressed his creativity in writing poetry and short stories for his own magazines including The Rectory Umbrella which his siblings read to great amusement. Andere die naar Lewis Carroll zochten, zochten ook naar John Tenniel, Floor Rieder, Sir. J.M. Barrie en Charles Dickens"""
Alles van Lewis Carroll
Toon meer Toon minder

The Nursery ''Alice'' (1890) is a shortened version of Alice's Adventures in Wonderland (1865) by Lewis Carroll adapted by the author himself for children ''from nought to five''. It includes 20 of John Tenniel's illustrations from the original book coloured, enlarged and, in some cases, revised. It was first published in 1890 by Macmillan, 25 years after the original Alice, and featured a new illustrated cover by E. Gertrude Thomson, who was a good friend of Dodgson. The work is not merely a shortened and simplified version, along the lines of Alice's Adventures in Wonderland retold in words of one syllable. It is written as though the story is being read aloud by someone who is also talking to the child listener, with many interpolations by the author, pointing out details in the pictures and asking questions, such as ''Which would you have liked the best, do you think, to be a little tiny Alice, no larger than a kitten, or a great tall Alice, with your head always knocking against the ceiling?'' There are also additions, such as an anecdote about a puppy called Dash, and an explanation of the word ''foxglove''.