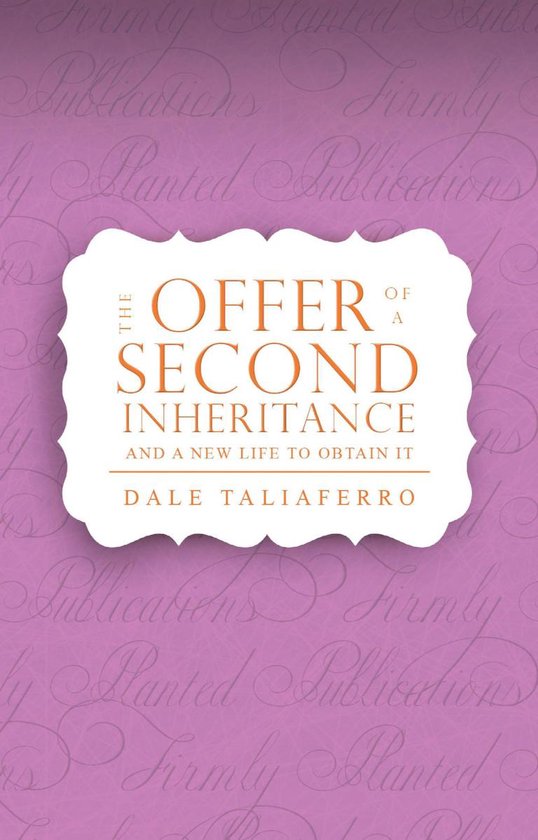 This is the fifth book of a five volume series attempting to rediscover the amazing encouragement the Scriptures offer to all men everywhere. This five book series must be read in order and seen as five layers of foundation needed for understanding the message of the Bible and, thereby, all the events and circumstances of life. Systematic theology has unintentionally hidden from view the simple truths of the Bible by a presumptive systematization of its teachings, mixing topics together like so many ingredients thrown into a blender. When justification, salvation, eternal life, the kingdom of heaven, redemption, and the like are blended together with the presumption that they are basically describing the same thing, the message of the Bible is lost. This series of books attempts to set aside the myriad assumptions that systematic theology rests upon (as it mixes together a variety of concepts, losing sight of their individual messages and contributions) and demands a "chapter and verse" proof for everything that is presented as Christian truth. Different topics are not synonymous unless the Bible specifically says they are.

The first volume clarifies the topics of justification, salvation, and eternal life. And the second volume demonstrates that the conclusions set forth in the first volume are true and can be easily found in the life of Saul. Supposing that these terms refer to basically the same thing pushes the true message of the Bible beyond retrieval.

The third volume narrows the focus begun in the first two volumes and places it upon the concept of salvation alone. It defines salvation, relates it to most of the issues that may concern a person studying the topic, and shows that salvation has nothing to do with the idea of going to heaven.

This fifth volume clarifies the reasons for which Jesus came to earth. While over one hundred reasons are specifically stated in the Bible, these can be placed into four categories for simplicity's sake. Jesus came to prove His own identity as the promised Messiah sent by God. Second He came to explain the nature of God and affirm God's universal will to all men. Third He came to provide everything man would need to enter into fellowship with God during his life on earth and to walk with Him intimately. Fourthly He came to give life to all who believe in Him as Messiah. This life is His own life. It is for living on this earth and will not, as far as we know from Scripture, go beyond life on this earth. In other words, it is not about life after death, going to heaven, living with God in eternity, etc.

These reasons for Jesus' appearing create a very different message than the one that is usually formulated in most evangelistic tracts. But this message is one that breaks down the barriers that traditional evangelistic approaches create. This will be a great aid for those who desire to share their faith among peoples who have been antagonistic or even hostile toward Christianity in the past.