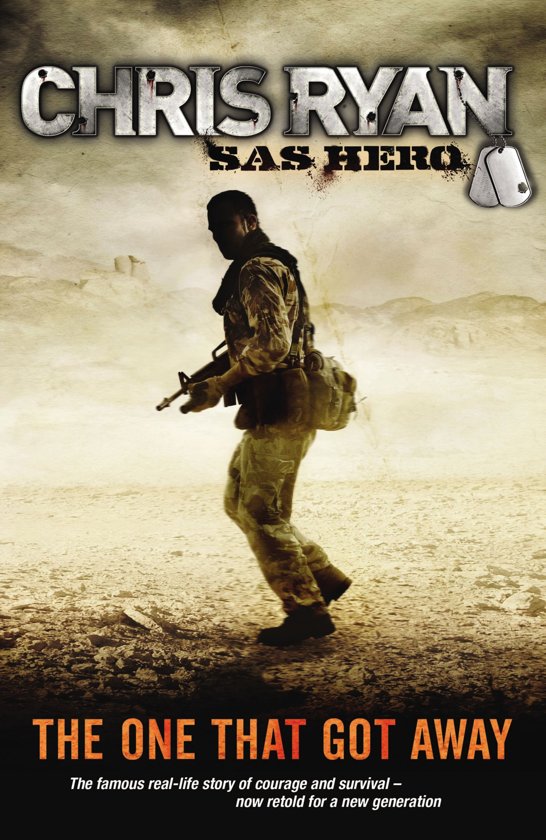 The heroic, real-life personal account of Chris Ryan's most famous mission, The One That Got Away, is now reworked for a new generation. Some authors just write about it. Chris Ryan has been there, done it - and here is the gripping real-life tale . . .


During the Gulf War in 1991, Chris Ryan became separated from the other members of the SAS patrol, Bravo Two Zero. Alone, he beat off an Iraqi attack and set out for Syria. Over the next seven days he walked almost 200 miles, his life constantly in danger.


Of the eight SAS members involved in this famous mission, only one escaped capture. This is his story . . .