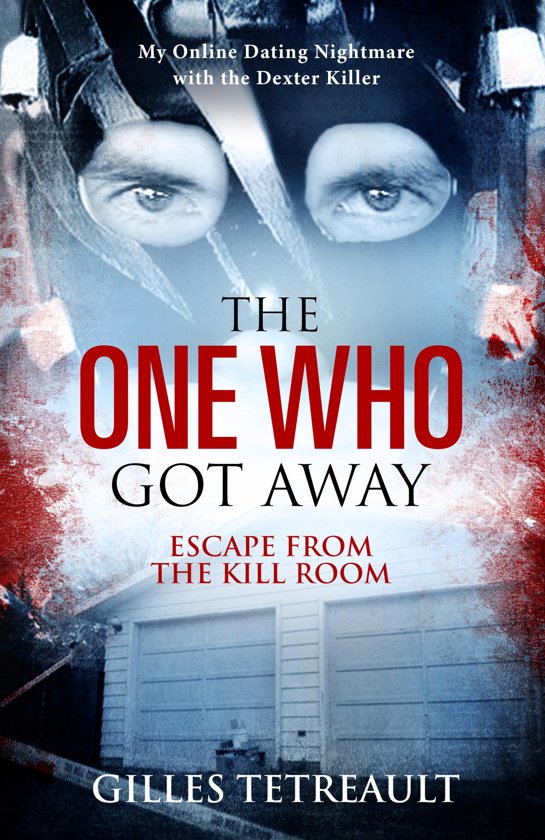 The One Who Got Away is a remarkable personal account from the original intended target of convicted murderer, Mark Twitchell. On October 3 2008, computer company contractor Gilles Tetreault logged onto a dating website, looking for companionship. There he met what he thought was a pretty, young blonde named Sheena. Aspiring film maker Mark Twitchell, lured Tetreault to a rented garage in south Edmonton by posing as a woman on the dating site. Arriving for his "date", Gilles was brutally attacked by a man in a hockey mask and after a violent struggle, narrowly escapes with his life. One week later, Johnny Altinger was lured to the same address and attacked in the same manner, only his life ended in what police believe was a ghastly case of life imitating art. Mark Twitchell, the man found guilty of Altinger"s murder, was a fan of the hit TV show "Dexter", a sensationalized depiction of the life of a vigilante serial killer. This fast-paced, first-person, gripping memoir reads like a novel. Revealing details never before made public, Gilles recounts his personal journey of the assault, the highly publicized court case, the resulting media fallout, and life as "The One Who Got Away".
Toon meer Toon minder