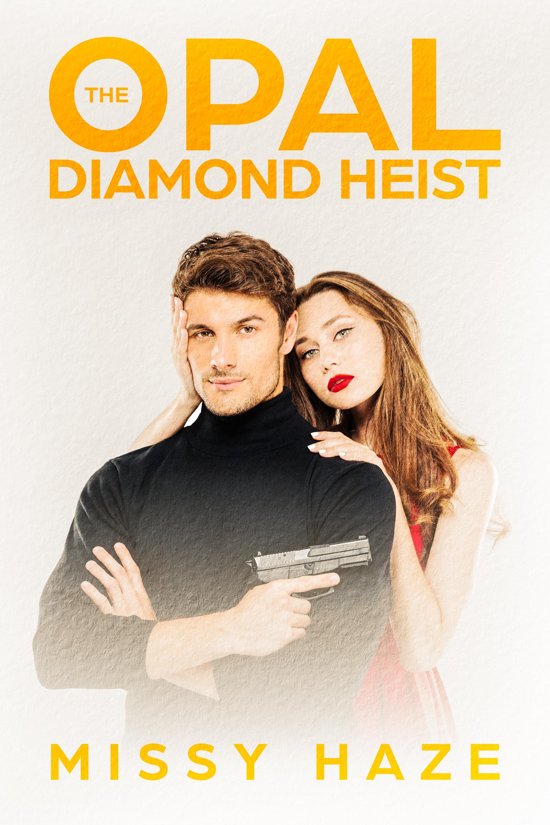 Sheen comes to hospital to pay his last respects to his old mentor, and friend, Sketch who has a dying wish for him to fulfill. Sheen agrees to it. Sketch tells him to deliver a briefcase to another friend of his. As Sheen leaves, he is caught up in a brawl with Stan who targets Sheen. He is saved by his girlfriend, Julie who came to see him. They flee, and Sheen decides answer Sketch's dying wish against Julie's suspicions of his dealings. Stan finds Mr. Crypt and tells him that Sketch double crossed them over the briefcase. Soon Stan and Mr. Crypt are on the lookout for Sheen and Julie who have escaped them to deliver the briefcase to Sketch's friend, but soon get double crossed and end up in a mess where they find out what is really in the briefcase.