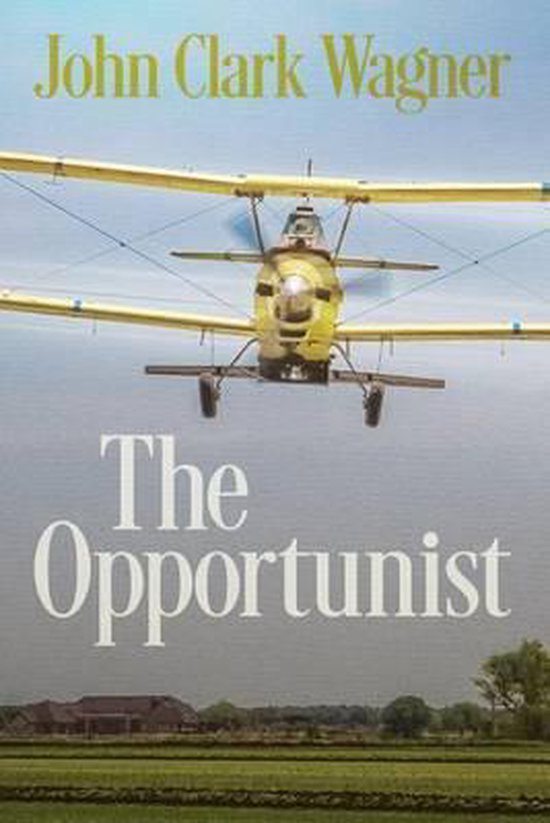 Born in 1944, at the height of World War Two, he is the product of one of the isolated Appalachian coal camps, where mines are hurriedly gouged out of the steep hillsides to supply coal to the mills and factories which produce the implements of war. A bright and inquisitive child, he is concerned with play and exploring the world around him. He attends a one-room school, and engages the world beyond through a plethora of books of ever increasing complexity and range of interests, provided to him by the county Book Mobile, which makes the rounds of the camps. He is raised largely by a hired semi-literate mountain woman and her young daughter, because his widowed, hardworking, and hard drinking coal miner father isn’t up to the task alone; his existence is yet pleasant and happy. He doesn’t know he is poor; he doesn’t feel isolated. When he is twelve his father is killed in a mine explosion, and he goes to live with an uncle, his only known relative, in a town two hours’ drive away, where he encounters an entirely different environment, one peopled by corrupt sheriffs, bootleggers, pimps and prostitutes, and indignant fundamentalist preachers. He takes it all in stride, even embraces it, and learns from it, while maintaining his virtue, more or less, with the help of a frayed copy of the Boy Scout handbook. When his uncle is robbed and killed in his presence by a corrupt, degenerate deputy sheriff, who then turns his attention on him, he takes a gun and kills the deputy sheriff. And thus, in an instant, at the age of fourteen, he becomes both homeless and a fugitive. But it is not the end of him, it is just the beginning—of seven years of extraordinary adventure and romance, which take him from the streets of the city to the corporate board room, and from his one room school house to the halls of academia. In the process, he becomes entangled in a deadly mystery, which threatens to destroy him.
Toon meer Toon minder