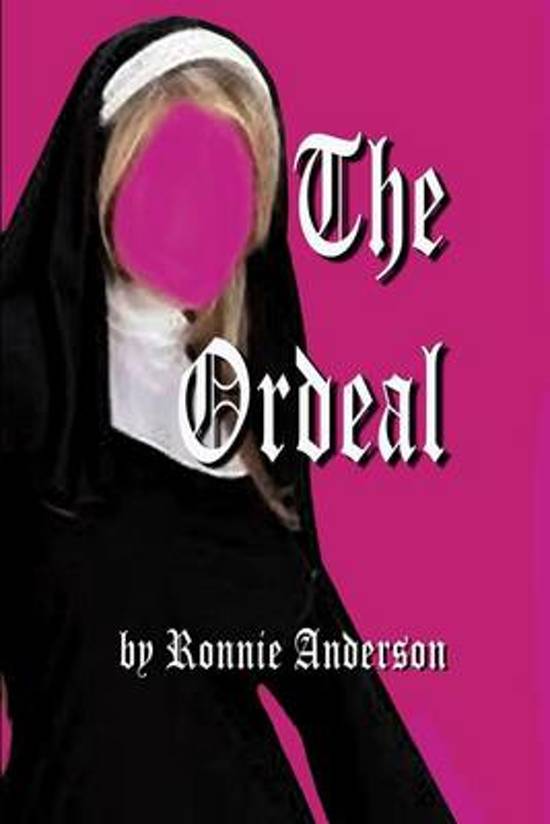 The Ordeal (75,264 words) is the story of a nun's quest to find love. Released from her vows when the convent where she served was dissolved Cynthia Smith fell in love with a guy and his daughter. They had no idea who or what she really was, for as "Sister Sylvia" she was one who put of disguises and went among the down and out to bring them to safer places. Her passion was the service that she gave to a home for pregnant teens. These were girls cast aside alone to bear the birth of their babies. As a nurse midwife Cynthia Smith had the education to be very useful in a home for unwed teens. As an outreach ministry of the Church she found purpose there among the teens that needed her. When love came to her heart she felt God pushing her toward this widower and his lonely daughter. What she endured to find love and to follow God's call can only be described as an "ordeal".
Toon meer Toon minder