The Order of Wolves Book 2 Gay-Wolf-Shape-Shifter 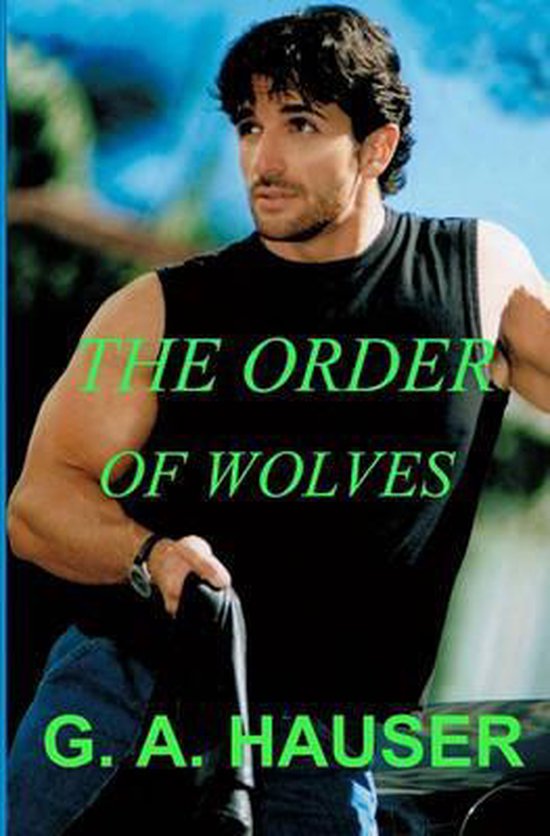 In the sequel to Of Wolves and Men we find ATF Agent Roman Burk and horse wrangler Charlie Mosby, still investigating the strange curse they have been burdened with.Charlie struggles to come to terms with his boss and co-workers on the horse ranch in Heber, Utah, knowing he is Roman’s gay lover. This new problem of changing into a wolf or crow whenever they grow angry or emotional, has both Charlie and Roman near the end of their rope.Roman loves Charlie, but he loves his job back in Reno as well. Though Charlie has been his champion and ally through their ordeal, Roman doesn’t know if Charlie would be willing to give up his life and career and join him in the city.Another wrangler, Butch Crowell complicates the situation for the two men, whose life is already too bizarre for either of them to believe. Butch instills jealousy in Roman as he too becomes enamored with the handsome cowboy Charlie.In the end, it’s up to Charlie to decide which path to choose, and if leaving a place where he has lived and worked for years is the best course of action. The Order of Wolves is about the alpha male, and who will inevitably be top dog.
Toon meer Toon minder