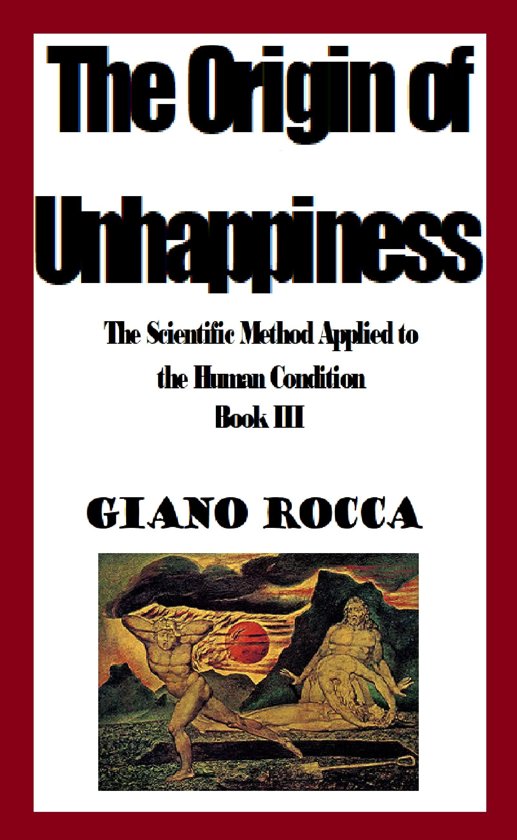 Searching for happiness is considered a private matter, individual, and the results of that research are considered to be a consequence: of the individual's fortune, character, or merit. This conception, often, leads to a lack of sense in life and to consider life itself as a reality that does not keep its promises at all. It is rarely believed that the substantial, general, unhappy (despite the level of well-being achieved) is due to causes that transcend the faculties of each individual! Recently, authoritative Marxists, have stated that we are, now, in a utopian period. Apparently, this seems to be a meaningless statement, but if one considers the impracticability and the "Refoundation" of the societies defined (in the twentieth century) as "of the socialism realized", one can understand the definition of "utopian situation", considering the dialectic conception made by Marx, where history would be a succession of cycles characterized by: thesis, antithesis, and synthesis. In this case, the thesis would be represented by the period of the proposition of the solution of the "social problem" and the "social question" (even without a proper analysis of historical evolution and its causes) and without the design of a new technique of social organization; the antithesis would be represented by the period of realization of "real socialism" (and, in fact, it is quite difficult to imagine an "antithesis" most opposite); the synthesis is characterized by the improbability and not presentability of new "Gulags" in the face of the consciousness of humanity. Such is the general view of the historical reality proposed by Marxism. But the hope of a solution to social problems that afflict mankind and they create unhappiness can't be overshadowed by the ideology and from the self-proclaimed "Marxist science", or other ideologies and religious integralism, which resurface in this glimpse of 21st century. Since the goal of humanity is always the same, is essential of achieve an analysis of historical reality based on universally acceptable scientific criteria, and to identify a technique of social organization that can liberate humanity from constraints that force it into the unhappiness of a state of unconsciousness and inertia, determined by a historical evolution that has logic and purpose extraneous to the nature of the individuals. With our work, we aim to lay the foundations for a new knowledge, capable of achieving a new and higher level of civilizing.