Origins of Sex A History of the First Sexual Revolution 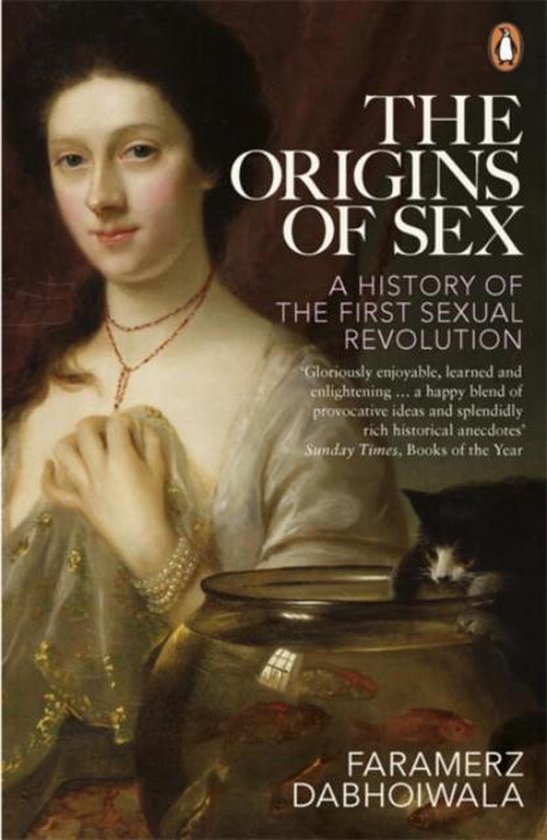 Nowadays we believe that consenting adults have the freedom to do what they like with their own bodies. We publicize and celebrate sex; we discuss it endlessly; and, we are obsessed with the sex lives of celebrities. We think it wrong that in other cultures people suffer for their sexual orientation, that women are treated as second-class citizens, or that adulterers are put to death. Yet until quite recently our own society was like this too. For most of western history, all sex outside marriage was illegal, and the church, the state, and ordinary people all devoted huge efforts to suppressing and punishing it. This was a central feature of Christian civilization, one that had steadily grown in importance since the early middle ages. In this brilliant, ground-breaking book, Faramerz Dabhoiwala describes in dramatic detail how, between 1600 and 1800, this entire world view was shattered by revolutionary new ideas - that sex is a private matter; that morality cannot be imposed by force; and, that men are more lustful than women. Henceforth, the private lives of both sexes were to be endlessly broadcast and debated, in a rapidly expanding universe of public media: newspapers, pamphlets, journals, novels, poems, and prints. The Origins of Sex shows that the creation of this modern culture of sex was a central part of the Enlightenment, intertwined with the era's major social, political and intellectual trends. It helped create a new model of Western civilization, whose principles of privacy, equality, and freedom of the individual remain distinctive to this day.
Toon meer Toon minder